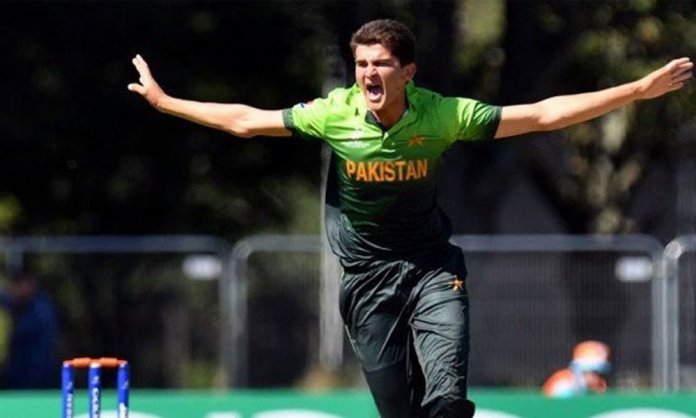 Shaheen Afridi, a 17-year-old cricketer belonging to the Zakha Khel Afridi tribe of the Pashtuns won hearts across the nation a couple of days ago.

Afridi successfully took the wicket of Shahid Khan Afridi, however, he did not celebrate as a sign of respect. 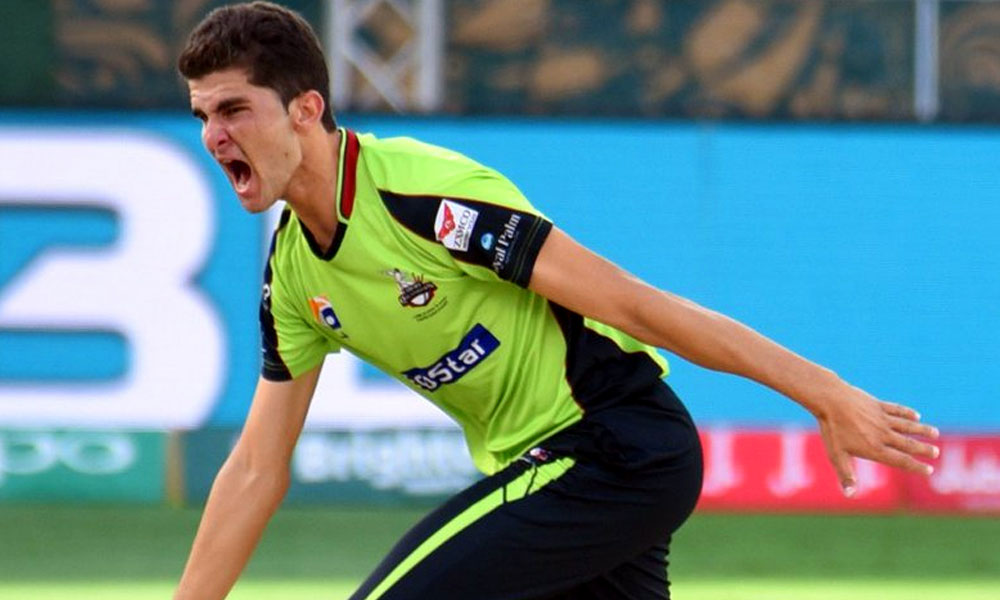 Now, the talented fastballer is on his way to take a new and a bigger step in his career by signing a Big Bash franchise.

Shaheen Afridi, has received at least two Big Bash League (BBL) teams for the next season. Even though the Qlanadars did not go far in the competition, the boy has certainly stood out throughout the tournament.

His spell of 5 wickets for just 4 runs remains the best spell of the tournament so far. Overall, he has taken 7 wickets in the tournament, at an economy of 8.32.

“Afridi also holds an offer from the prestigious Marylebone Cricket Club, and will be representing Dhaka Dynamites in the next season of Bangladesh Premier League.”

“He is a left arm bowler, he is tall and he reminds me of my youth, as his bowling action is also identical, coming in sideways, extract bounce.”

We wish the talented Shaheen Afridi all the very best for his career.