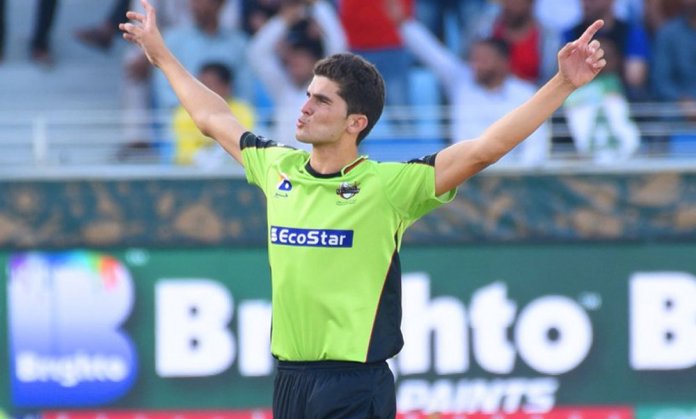 They say that cricket is the gentlemen’s game as sportsmanship does make an impact not only on a player but also on their fans. Each and every action they make and take is widely considered by their followers.

One example is of the young and very talented lad, Shaheen Afridi aka Afridi Jr. He is an 18-year-old who is left arm fast-baller for Lahore Qalandars. Shaheen successfully took the wicket of Boom Boom Afridi, who had previously hit a massive 6. 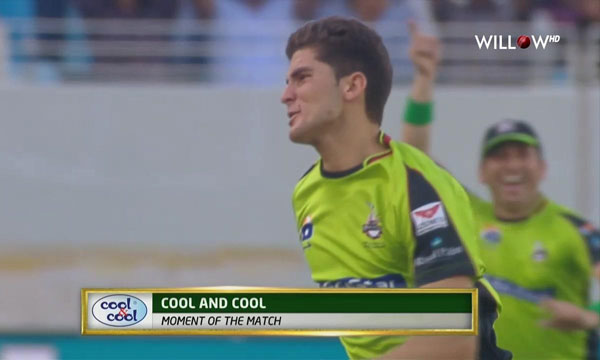 Afridi went walking for 6 off 2 balls. As soon as the bails came off, Shaheen was ecstatic, however, out of respect for his senior, he did not celebrate his take and nodded his head showing a gesture of utmost respect towards the legend.

Shaheen Afridi dampened his celebration after dismissing lala…that is such a great gesture by a 17 year old kid. BIG respect for this wonder kid. #KKvLQ #HBLPSL2018

Shaheen Shah Afridi was going to celebrate the wicket in style, but then he remembered it was Shahid Afridi so he just smiled as a matter of respect #PSL2018 #KKvLQ

THIS IS PURE RESPECT TO SHAHID AFRIDI BY SHAHEEEN SHAH AFRIDI WHAT A SUPERSTAR SHAHEEN WANTED TO CELEBRATE BUT DIDNT AND PAID HIM RESPECT, LOVE YOU STAR!

Well, we have to say that Shaheen has done a marvelous job throughout the entire series, it was his contribution to the franchise which led them to their second victory in the tournament. Up till now, the Qalanders rank at the bottom of the points chart, with 6 losses and 2 wins.

Good luck to you lad!