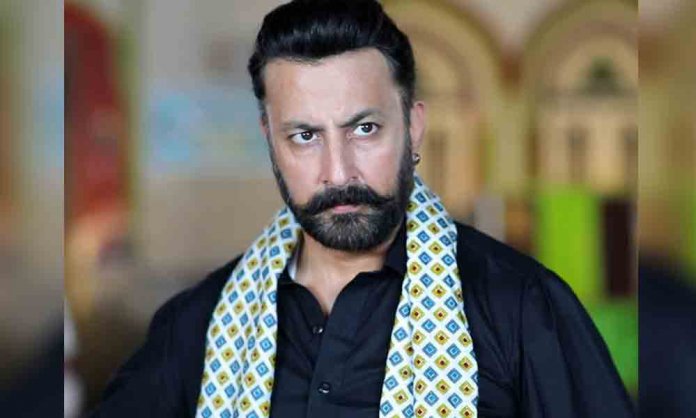 Pakistani film and television actor Babar Ali is said to have received death threats from an unknown person. After getting the threats, the actor decided to move to the United States until the matter is resolved.

It has also been reported that the actor has been suspiciously followed by a number of people and is continuously getting messages on his social media accounts.

I am getting suspicious that I am being followed by some people. I have also received intimidating threats on Viber and WhatsApp multiple times after acting in a private television’s drama.

He further revealed that extremist elements are also active against the artists. The actor has also lodged an FIR at the Defence Police Station in the provincial capital earlier this month but the suspect is yet to be arrested.

On the professional front, Babar Ali has appeared a number of movies and dramas. His debut drama “Labbaik” aired on PTV two decades back and made him an overnight star. He showed his exceptional performance in Dramas like Laal Ishq, Rani, Wafa, Oas, Landa Bazar, and other.

The article was first published on Very Filmi.