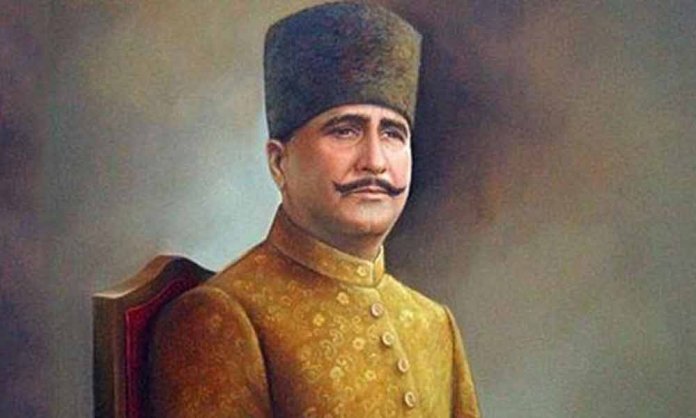 The heated debate that has been happening since last three years resurfaces! The whole of Pakistan is eager to know if 9 November Iqbal Day will be a holiday or not.

No official announcement has been made by the government yet. Schools are also awaiting an official notification on the matter.

A spokesperson for the Interior Ministry told Geo News:

“No notification has been issued by the interior ministry regarding this”

However, Minister of State for Interior Shehryar Afridi said in a session of the National Assembly:

“Naya Pakistan’s vision is to work seven days a week, 24 hours a day.”

“Prime Minister Imran Khan and federal cabinet have not taken a day off.” 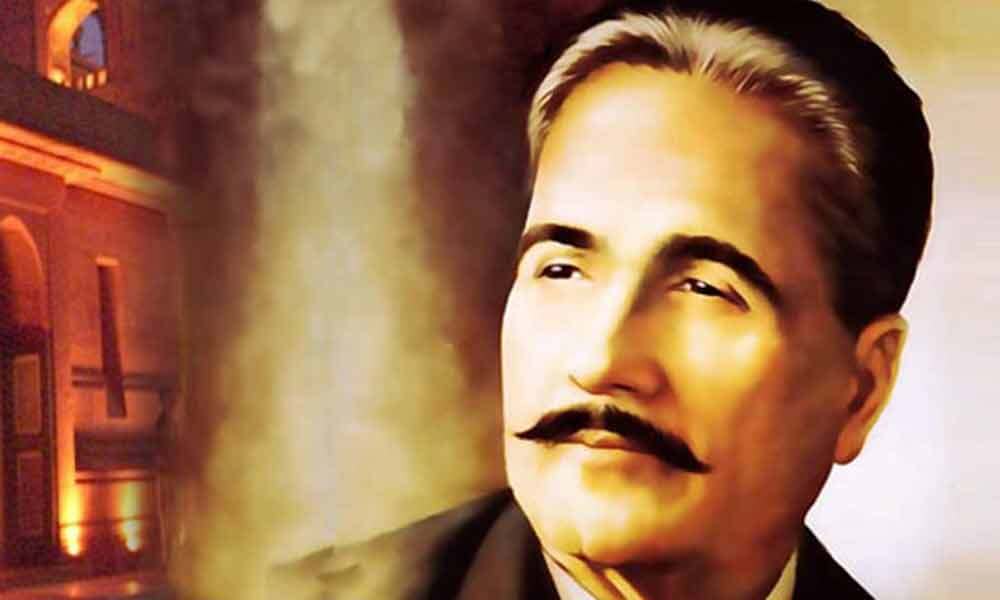 November 9, Iqbal Day, has long been declared as a public holiday in Pakistan until 2016 when the former government decided to revoke it.

Last year, a petition was filed in the Lahore High Court in order to re-declare Iqbal Day as a public holiday.

The petition stated that Iqbal Day should be announced as a day off to commemorate the late poet’s birthday.

Iqbal day is celebrated every year in Pakistan as a tribute to poet Allama Muhammad Iqbal, who was born on Nov 9, 1877, in Sialkot.

In 2015, the Interior Ministry abolished the public holiday.