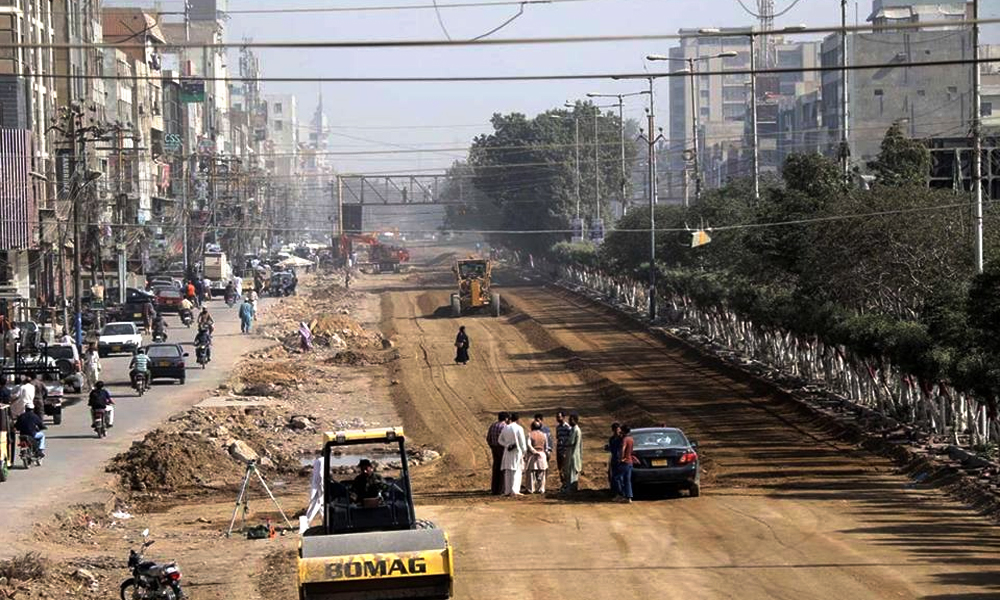 Good news for Karachites as on-going road developments seem to be coming to an end. With most parts of the city being dug up, traffic woes had been on a continuous rise for everyday travelers with massive traffic jams across the city.

Chief Minister of Sindh, Murad Ali Shah, paid a surprise visit to the 6 major roads and areas to have a look at the recent developments. Recent completions of the Younisabad Pull and Sadqain Under Pass were also inaugurated by the minister.

The different areas in Karachi that have been under construction are:

A whopping Rs.10 Billion have been put into the development of these areas. The suspension of traffic on these roads had caused the load to be shifted to other areas which were causing heavy traffic jams, especially during peak hours.

Rain to Pour Again All Over Pakistan: MET Office