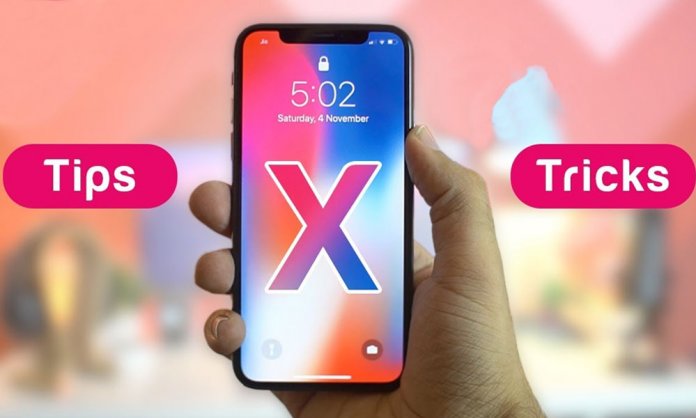 iPhone X has captured the hearts of the entire nation and the entire world! Not only was it one of the most in-demand iPhones of all times, it also became a favorite during Christmas sales.

For all you iPhone X users who are still wanting to tap into the tricks, here’s a small guide to help you out, enjoy! 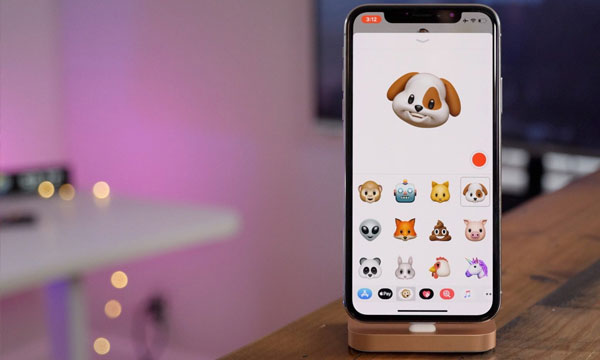 1. Unlock your Phone with your Face

iPhone X is known for being a favorite amongst tech-savvy enthusiasts because one specific feature, facial recognition! It is one of the features which makes the iPhone X attractive. The Face ID on the X is easy to setup and reliable.

You can still take screenshots! Yes folks, it is still very possible. In order to do so, the user simply has to press the sleep/wake and volume up buttons at the same time.

Another plus for the iPhone X is the gesture-friendly navigation. At times, some applications cause trouble, irritating the user. With the X, the user can use simple gestures to force close these apps. The process is similar to previous iOS devices, with a minor change.

To force close an app on the iPhone X, swipe up from the bottom and leave your finger on the screen about halfway up to activate multitasking mode. Then, long press on any of the app previews until a red circle shows up in the top-left corner.

Whatsapp to STOP Working on These Phones Later this Month

It is a default feature in the iPhone X, notifications appear as ‘sensitive content’ on the lock screen.

Changing the preview setting back to showing anything and everything on the lock screen takes just a couple of taps. Simply select Settings > Notifications > Show Previews > Always. 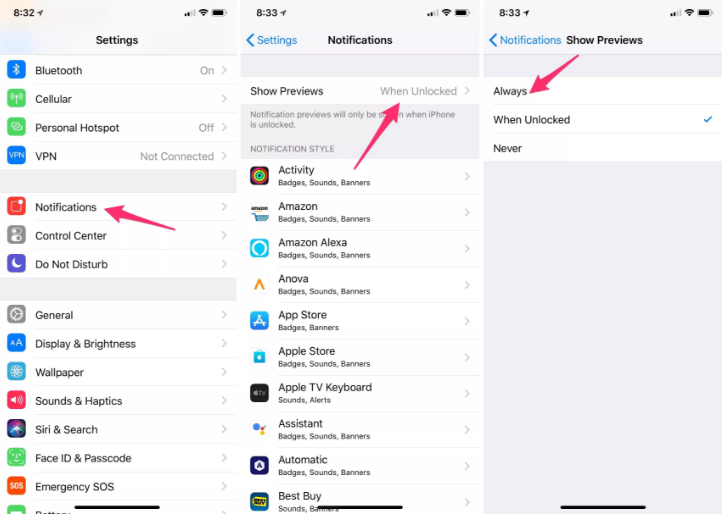 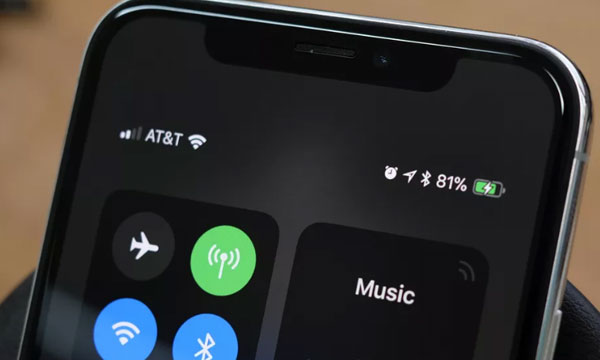 We constantly look at our phones at times to check the time and times to see how much battery is still remaining. Well, you cant turn it on anymore but you can view the percentage using a small trick.

Simply swipe down from the top-right corner of the iPhone X’s display to open Control Center, and bam, the battery percentage is included.

Animoji is a new concept Apple brought forward with iPhone X. For those who are unfamiliar, these are animated animals that you can control. Like Snapchat, the X scans the user’s face and allows them to speak as an animal of choice. 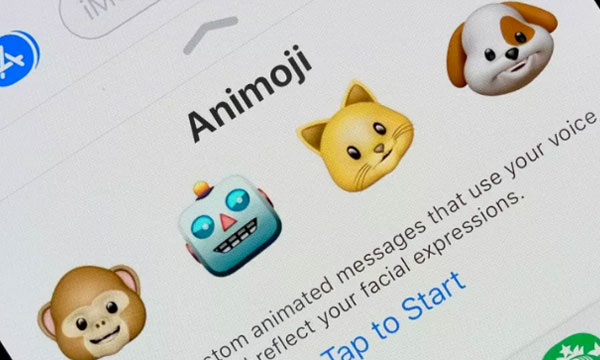 To get started, open the Messages app and select the iMessage app icon. Next to the App Store icon will be the Animoji app icon. Select it. Hold your phone in front of your face, using facial recognition points, your expressions will be previewed on the phone. 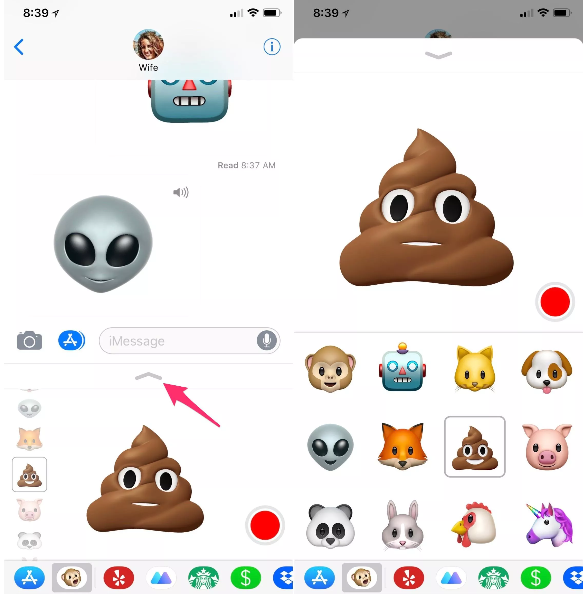 With the True Depth front-facing camera and dual-rear facing cameras on the iPhone X, you can take some pretty cool pictures. It’ll take a bit of planning and practice, though.

Most Favorite Mobile Phones of Pakistanis in 2017