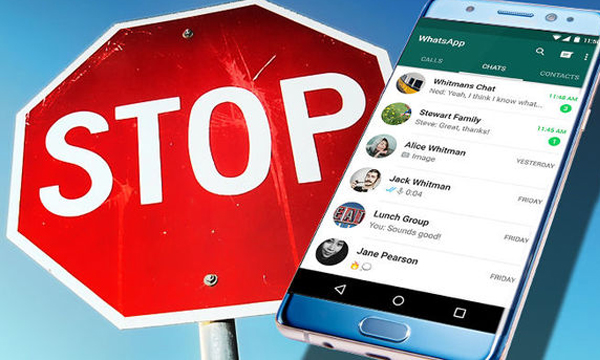 If you have a handset that will no longer be supporting Whatsapp after 31st December 2017, it may be the time for you to say goodbye to your favorite app.

Yes, Whatsapp will stop working on a number of phones by the end of this month – confirmed by the company.

This news is definitely a bad one for Blackberry 10, Blackberry OS, Windows Phone 8.0 and older versions.

The major messenger app is planning to cut ties with all the above-mentioned handsets. 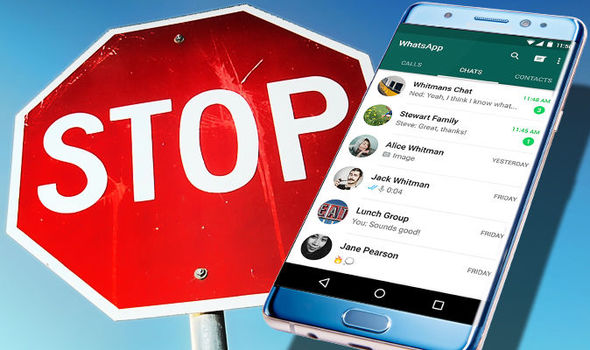 It was previously revealed that this step would be taken by the end of 2016. However, the deadline was pushed by six months and was moved to 30th June 2017 earlier.

Soon, another extension was given and now the new date is 31st December 2017.

Whatsapp has also revealed that Nokia S40 will also stop working after 31 December 2018.

But that’s not all!

Even Android users need to think about upgrading their phones after 2020. The company also disclosed that the Android OS version 2.3.7 and older will also stop working efficiently after 1st February 2020.

The major messenger company further confirmed that since they are not actively working for these older platforms, there’s a likelihood that certain features may stop working at first and will eventually stop working altogether.

So if you are planning to continue using the Whatsapp messenger service, it’s quite pointless to invest in these handsets in future.

In fact, after December 2017, the bugs and glitches for the app in these phones will not be fixed after software updates.

All in all, if Whatsapp is your go-to online messenger for all your personal and work-related communication, you might want to get your hands on a newer, smarter phone.

The news of dropping the support for certain phones immediately rolled out after the latest feature it has released that enables the user to delete sent messages to the receiver(s).

Now the users can delete messages that were already sent in an individual chat as well as for group chats. The message is replaced by ‘this message was deleted’ as soon as the user ‘delete for everyone’.

However, there’s a catch to this feature!

It only gives you a time-frame of 7 minutes if you wish to delete the message after sending it.

This feature is particularly useful if the message has been sent to the wrong chat or contains information you shared mistakenly.

To continue enjoying all of these features, an upgrade to your phone is a must!