Bhai is a film made by Hamza Bhangash who wanted to change the way movies are made. The movie is about an autistic brother going out on Independence day with his neuro-typical brother. The best part? Bangash actually cast an autistic actor to play his character too. The film made it to Toronto Film Festival.

Mulaqat made it to the 78th Venice Film Festival – possibly the most prestigious international film festival. The film by Seemab Gul is about a young Karachi school girl who shares a sensual dancing video with her online boyfriend who then blackmails her. It is going to be screened this September and we couldn’t be more proud.

The film Darling was the first Pakistani film to ever feature or win at Venice Film Festival. The director, Saim Sadiq, is a LUMS graduate who had the honour of making a breakthrough for his country. The film is about a young man and a transgender girl and Sadiq too, cast a transgender for the role of one.

Cake is one of the best Pakistani films we have ever had the pleasure to see. The movie is about a family as they move through losses and find each other again. The film won an award for Best Feature Fiction at the South Asian Film Festival of Montreal.

Shamoon Abbasi’s short film, Mey Rahungi, as part of his web series 6dapack was showcased at Crossover Film Fest (CFF), Woodbridge Virginia. It won four awards there and has a women empowerment theme at its core. Shamoon Abbasi’s directorial debut made a huge mark on international audiences in 2018. 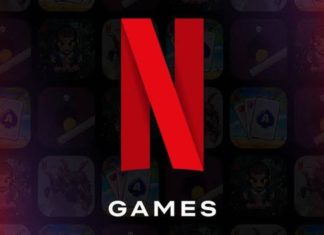