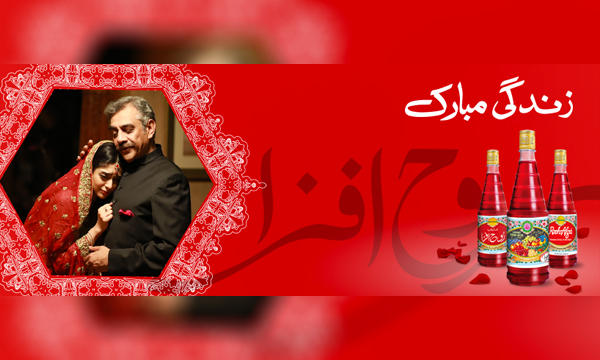 Advertisements are a necessary part of our life now. Whether we like it or not, ads have actually made our lives much easier. They make us aware of the latest offerings by our favourite brands. They keep competing brands on their toes, initiating a healthy contest that usually works in favour for the customers. In short, advertisements are crucial for both brands and their consumer markets.

Lately, however, ads have been mostly about glamorous casts, with larger than life sets, dance routines, music and of course wardrobes. People dressed to the nines are seen dancing away trying to promote everything from cookies to milk. While this trend was interesting at first, now it has become too similar.

Brands in order to stand out need to take another route. And one actually did. The new TVC of Rooh Afza is a like a breath of fresh air. Watch the TVC below:

Why Rooh Afzas new TVC should be applauded

1) An emotional heartwarming story of a father missing his daughter.

We Pakistanis are a very emotional group of people. We are expressive and like to make our opinions clear. As a result emotional stories resonate more with us. The bond between fathers and daughters are unlike any other. Rooh Afza made use of that. They created a heartwarming concept of a father missing his daughter, and sending her an object that was attached to a number of memories for them both.

The thing most brands today do not realize is that their brand identity and the message they want to relay to the audience should connect. Using a dance routine to sell flavoured milk makes little if any sense. This ad, on the other hand, has done its homework. Rooh Afza is a local favourite in most households. Many kids are given it mixed in milk for breakfast. People use it as a refresher after a long day at work. It is an absolute must have at aftar tables. In short, it is a drink families sit down and drink together. Rooh Afza knows its audience and with this ad they rightfully targeted them.

Thanks to the power of social media, it takes very little for something to go viral. However, when something goes viral, it can be both for wrong and right reasons. Rooh Afzas new TVC has started a conversation that is all positive. A quick look at the reactions posted on social media showed that people have been praising their efforts. Many used this opportunity to share their own stories. Some even said it reminded them of their own childhood. This is what advertising is all about! The ad was not something out of the ordinary. People related to it.

4) The right balance between product placement and storytelling.

Yes, the advertisements are supposed to be all about the products. However, in your face advertising is not the way to go anymore. The new TVC of Rooh Afza has managed to create the right balance between product placement and storytelling. Neither one empowers the other.

The advertisement was developed by RG Blue Communications. 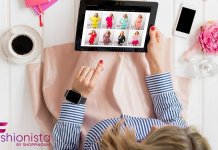 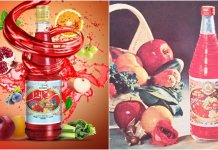