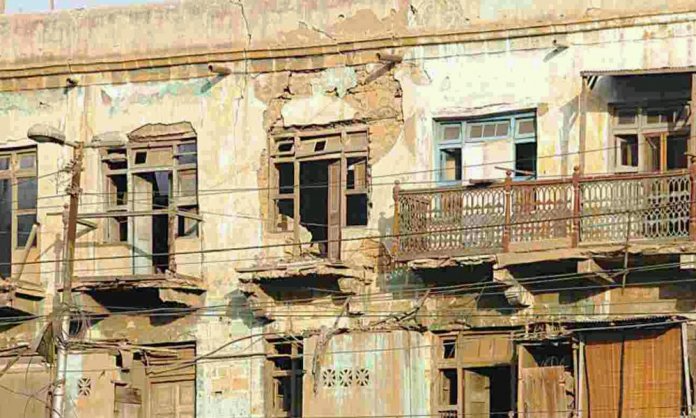 The Sindh Building Control Authority’s (SBCA) has recently announced the list of dangerous buildings. A total of 353 constructions in Karachi are in the worst structural conditions.

Due to the dangerous weak structures, the 353 buildings have now been labeled dangerous putting the residents in a powerless position as they would now have to vacate their homes ASAP. 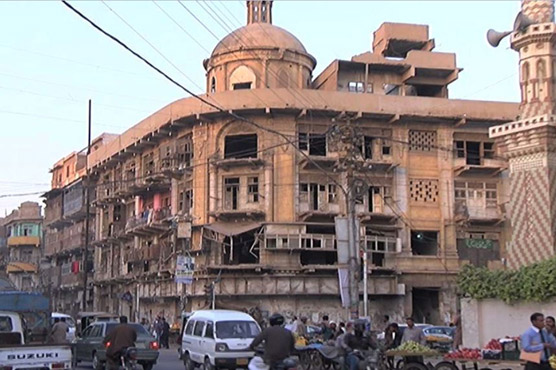 Recently, there was an incident at Liaquatabad four months ago when a building collapsed claiming many innocent lives.

After the 305 buildings on the SBCA list, they have now added 48 more structures as ‘dangerous’. However, no precautionary measures have been taken. 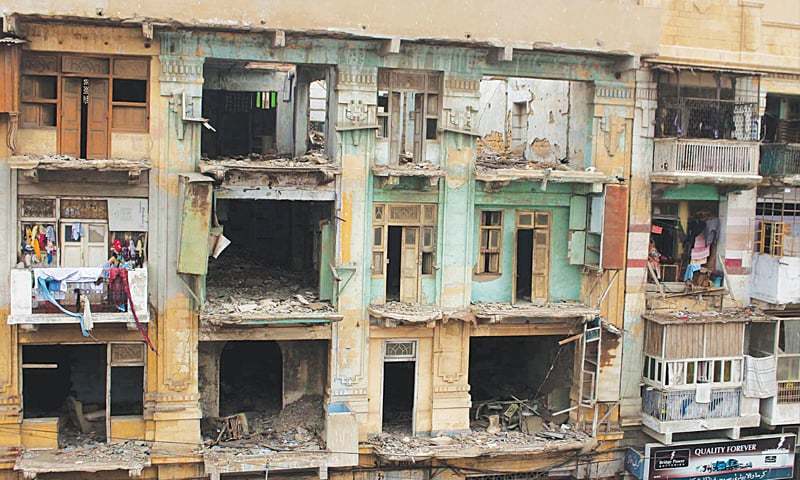 The Mayor of Karachi, Wasim Akhtar, has also expressed concern over the negligence of the concerned authorities in-charge. The alternative accommodation for the residents staying in the old buildings that have been deemed unsafe has not yet been sorted out by the government.

In a previous report by the SBCA, some of the buildings on the list are from the following areas: 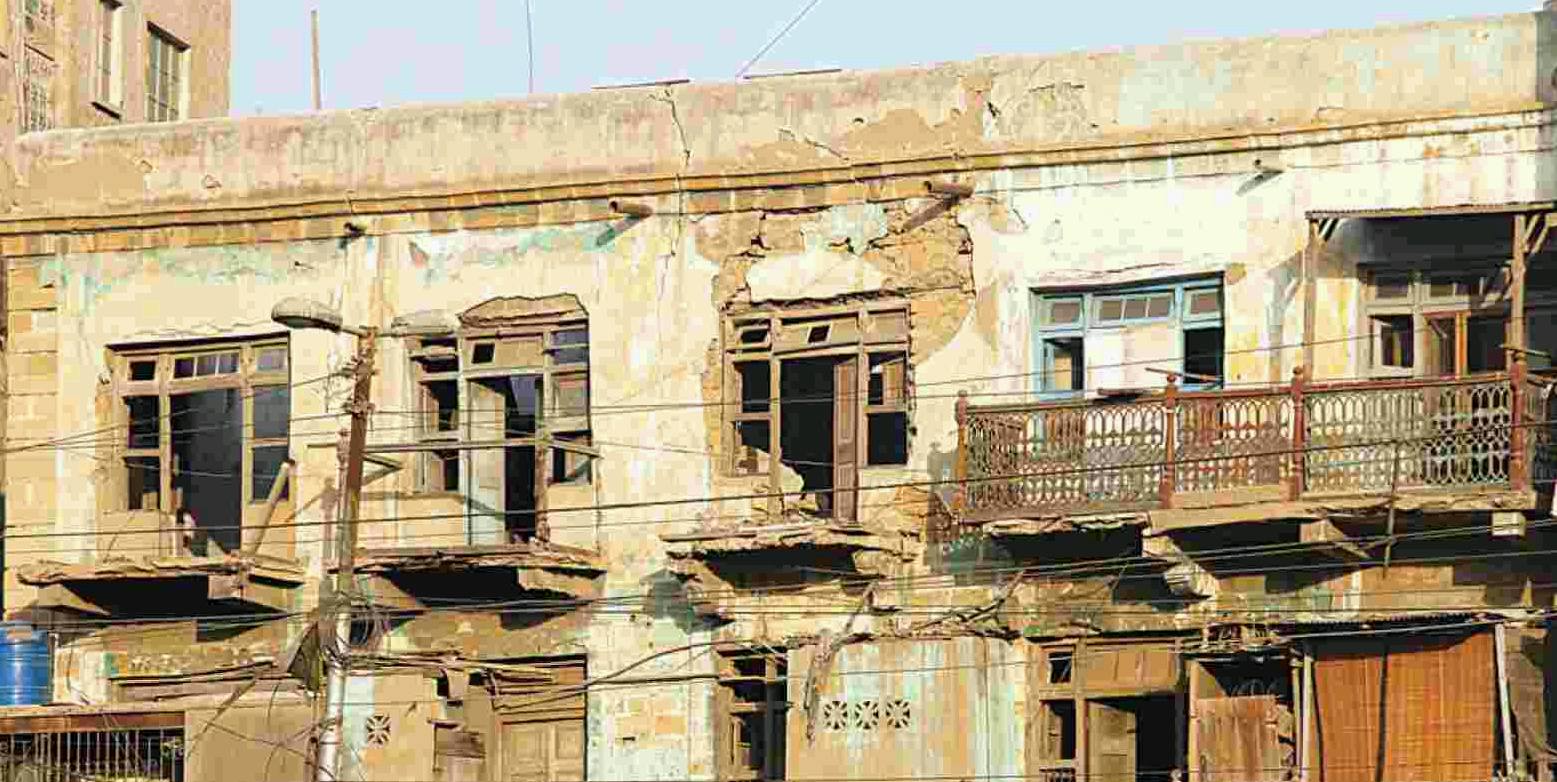 The buildings have been asked to be immediately evacuated by the SBCA. The public blames the authorities responsible for not paying attention to the grave danger the residents of these crumbling structures are stuck in.