Here are 10 international cars that might hit the road soon!

Expected to launch in August 2018, the hatchback is currently being said to be of 800CC and belonging from the same price range, it was also earlier speculated that it will have the same engine as the Mehran but with more features. 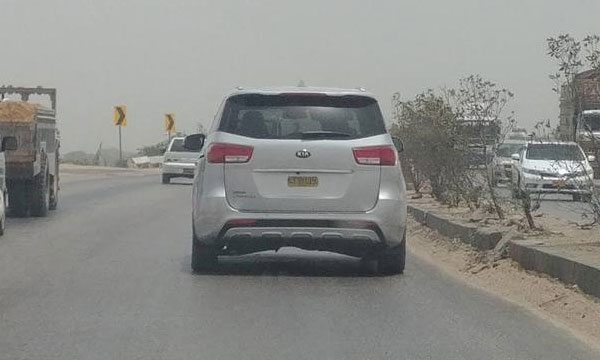 Earlier, spy shots of KIA’s Carnival on M-9 motorway had surfaced on the internet. These images had sparked an engagement on social media as to when the car would launch in Pakistan.

The agreement also covers distribution, providing access to a market where demand for new vehicles has grown to more than 200,000 units a year.

Ghandhara Industries Limited (GIL) is a local manufacturer based in Karachi.

The company has entered into a Technical Assistance agreement with the well known heavy-duty vehicle manufacturer Isuzu Motors Limited, based in Thailand.

According to the agreement, GIL now has obtained the license to manufacture, assemble and sell the Isuzu D-MAX pick up. According to a source, GIL plans to launch D-MAX ISUZU pick-up by mid-2018. 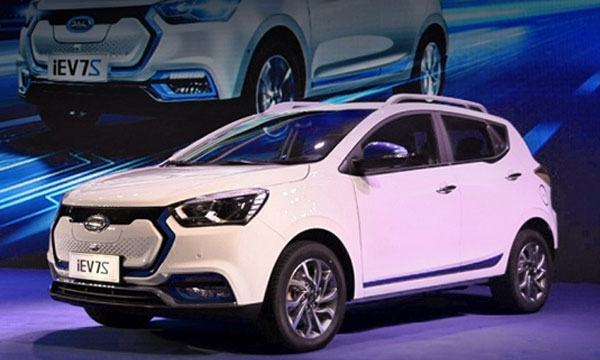 The company might be bringing the Duster 2018 to Pakistan! The 5-speed manual 1.5-liter beast is equipped with a Naturally Aspirated Inline-4 engine giving off 105 hp. 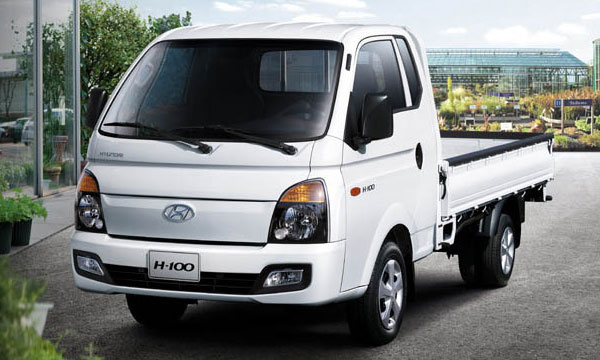 Nishat group has partnered up with Hyundai to bring some of the international manufacturer’s well-known vehicles to Pakistan under the name Hyundai-Nishat!

Hyundai-Nishat Pakistan is reportedly going to launch the pickup truck H100 which is famously known as Shehzore in the local markets. Following the Tucson SUV, Kona, and Elantra.

For the very first time, the K2700 was also spotted on the hyd-khi highway near Jamshoro. KIA has yet to announce the official launching of their commercial vehicle in Pakistan.

SYMC is the fourth largest South Korean based premier automobile manufacturer. It composes of SUVs and 4×4 double cabin pickups comprising Rexton, Korando, Rexton Sports, Tivoli, and XLV. Not to forget that the company is considered an emerging contender in this segment.

Boasting a 1.5 Liter Naturally Aspirated Inline-4 engine underhood, the CATUR crossover is a sleek, modern, and sporty looking ride which can be Pakistan’s new choice.

Which vehicle are you waiting for?