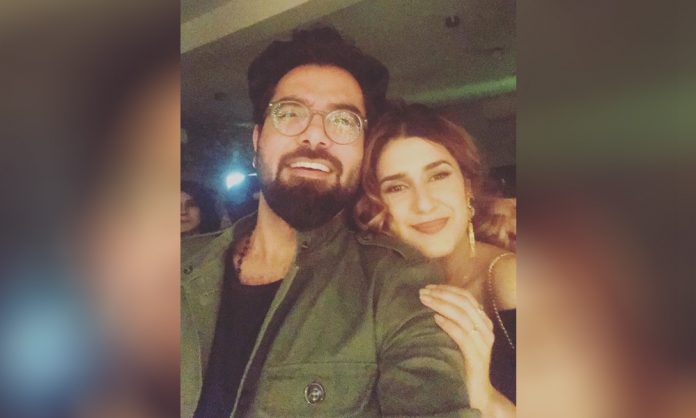 Yasir Hussain and Kubra Khan make quite a couple together. We adored their romantic equation in ARY Digital’s hit comedy-drama ‘Shaadi Mubarak’ and would love to see them rock our screens again!

The duo has been often spotted chilling together and boasts an ah-may-zing chemistry in reel life.

So much so, fans often speculate that the celebs are dating each other!

Their devotees seemingly want them to be more than just friends!

Earlier in Instagram chat, Yasir Hussain revealed that his celebrity crush is none other than Kubra Khan. 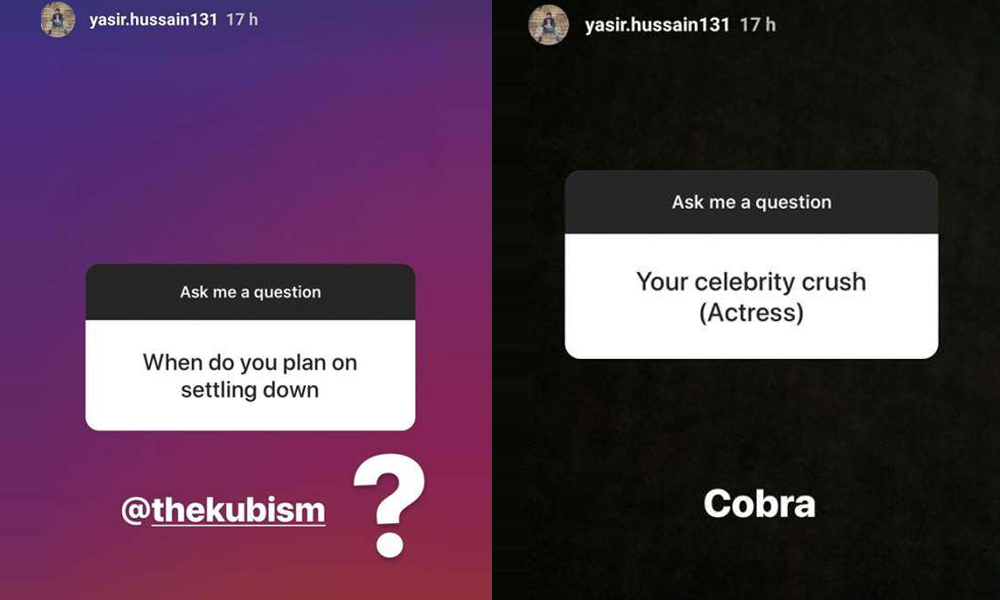 But what is the real story behind their relationship?

Lately, Yasir and Kubra have been hanging out in Toronto and New York. The Shaadi Mubarak pair has been spotted together, having a blast while touring the cities.

Their pictures went viral on social media with various Instagram accounts hinting that something is brewing up between the stars.

Taking note of this gossip, Yasir finally broke silence and cleared the air on the matter.

Shutting down all the rumors, the hero nailed it with his reply.

Well, many fans who want to see them as a couple in real life will be heartbroken to know that there is nothing going on between the two.

However, let’s hope that we see them unite again for a drama or even a movie.

I Would Love to Visit Pakistan Again: Rishi Kapoor