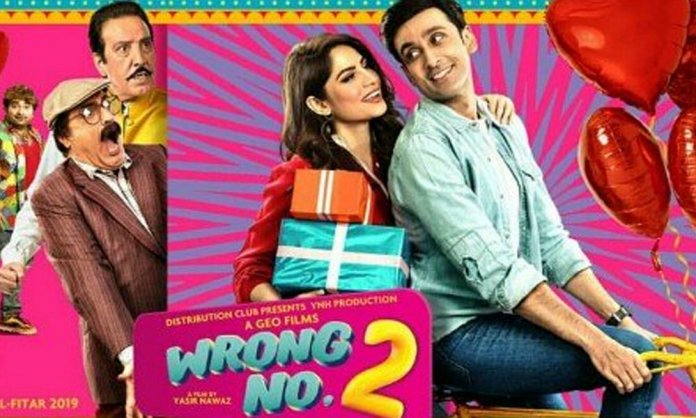 YNH Films, along with their partners Distribution Club, are proud to announce a media collaboration with one of the largest distribution companies, EROS International for the worldwide release of their upcoming film ‘Wrong No. 2’.

Wrong No. 2 is all set to release on Eid this year. It is a rom-com by the dynamic duo of Yasir Nawaz and Hassan Zia.

The film stars Neelum Munir and Sami Khan in the lead roles, along with Jawaid Sheikh, Danish, and Yasir Nawaz, Ahmed Hassan, Shafqat Cheema, Sana Fakhar, and many other prominent Pakistani actors. 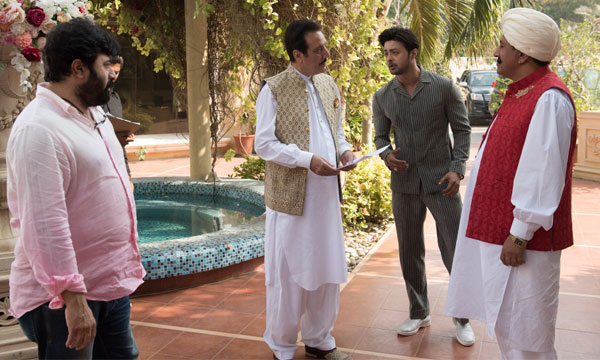 This important partnership was made possible by one of the producers of the film, Sheikh Abdul Rasheed, who has successfully worked with EROS International previously as well.

The most talented filmmaker and producer Hassan Zia announced the news of this media collaboration and reportedly commented, “We are glad to announce this media partnership with EROS International. With Wrong No. 2 intended to be a fun, comical ride filled with romance for its audience, we believe it has the full potential to cater to the masses globally as well.”

EROS International is a leading production and distribution company that has previously dealt with the Pakistani film industry through its partnership with the makers of the film ‘Bol’.

With this alliance, it can be anticipated for Wrong No. 2 to make waves all through the film industry with its hype and the incredible team behind it.