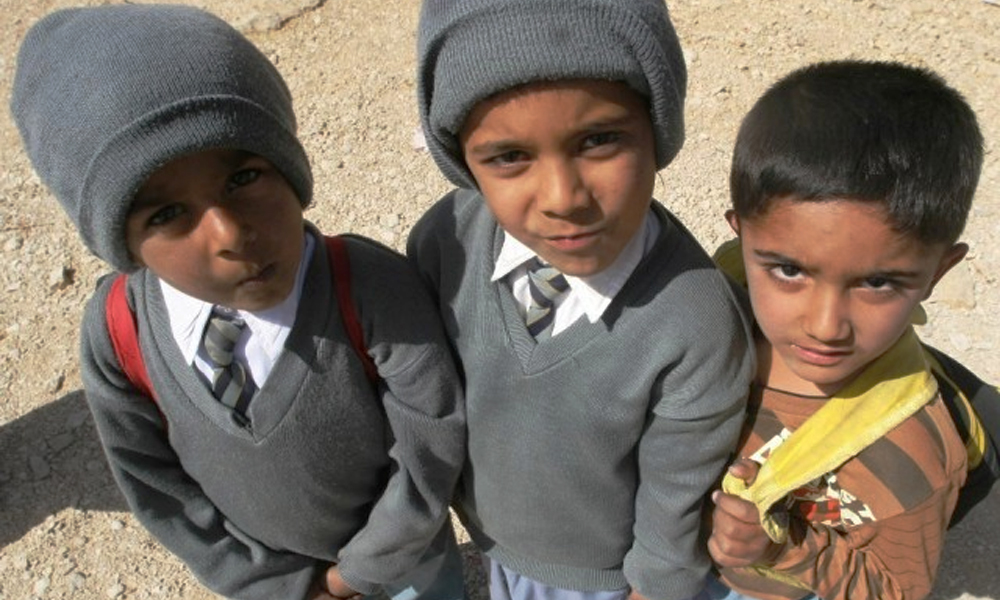 Winters have finally arrived across the country, as people begin to enjoy the season with full fervor and excitement. The Lahore High Court has just announced the long-awaited winter break for two weeks.

People had been waiting eagerly for the announcement for the holidays as the majority have plans of traveling on family vacations or with friends. The destinations most visited are the northern areas and taking advantage of the 2 weeks break many families travel for Umrah.

The Lahore High Court has released the notification which mentions that Multan, Bahawalpur and Rawalpindi benches would remain closed from the 25th of December 2017 to the 8th of January 2018.

The High court would be having their winter break from the 25th of December to the 1st of January 2018.

Previously, the Punjab Government had announced the educational institutes would be closed from December 24th till January 3rd, 2018.

Holidays in Sindh for the winter break have been announced upto the 31st of December 2017.