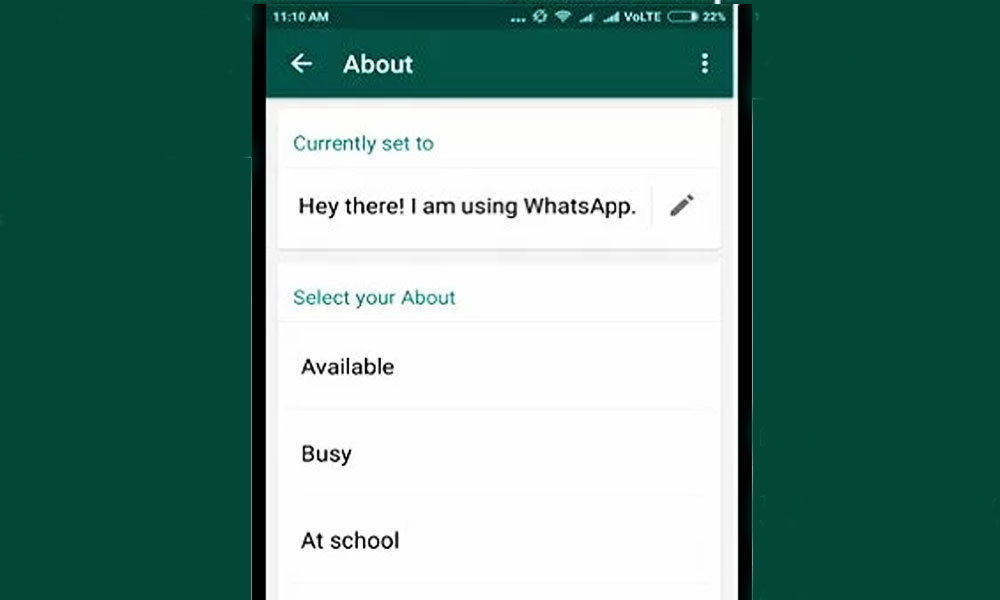 WhatsApp’s ‘Text Status’ is a feature everyone loved, not to forget that it was always an iconic feature of the application which was adorned with thousands of users. The status could have been anything at all, lyrics of a song, an activity, a dedication, literally anything.

However, in the recent days, since WhatsApp has started to copy more of Snapchat, it made many confused and much furious as the WhatsApp text status was replaced with a feature similar to ‘Snapchat Stories’. 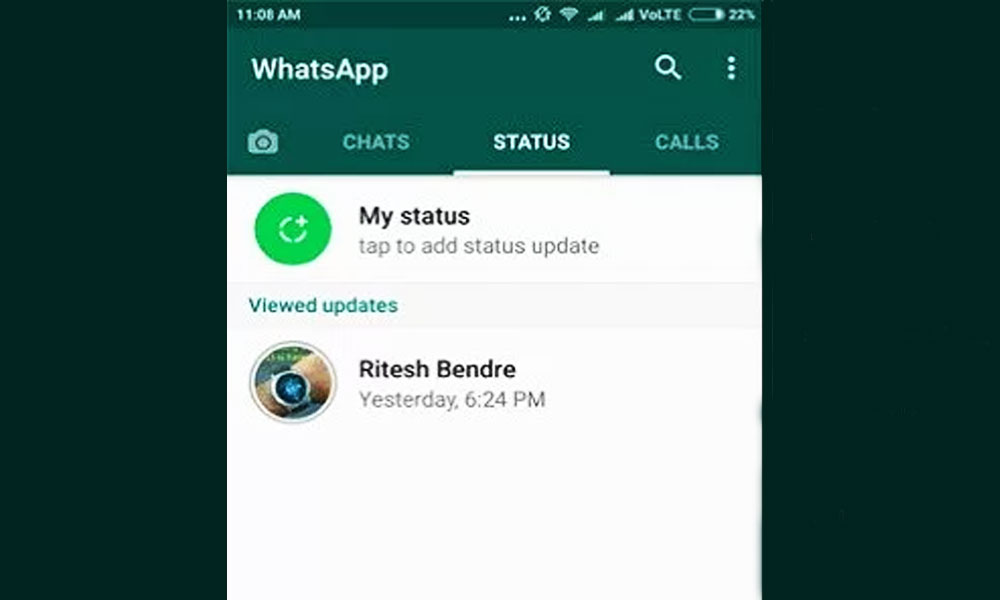 As per the latest public update, WhatsApp allowed users to post an image, GIF or a video clip as their status update on the app which would vanish in 24 hours.

In order to change the WhatsApp text status, the user needs to go to settings from the three-dot menu at the home screen of the app, tap on your profile picture and you’ll find your old ‘text status’ under ‘About and phone number’. 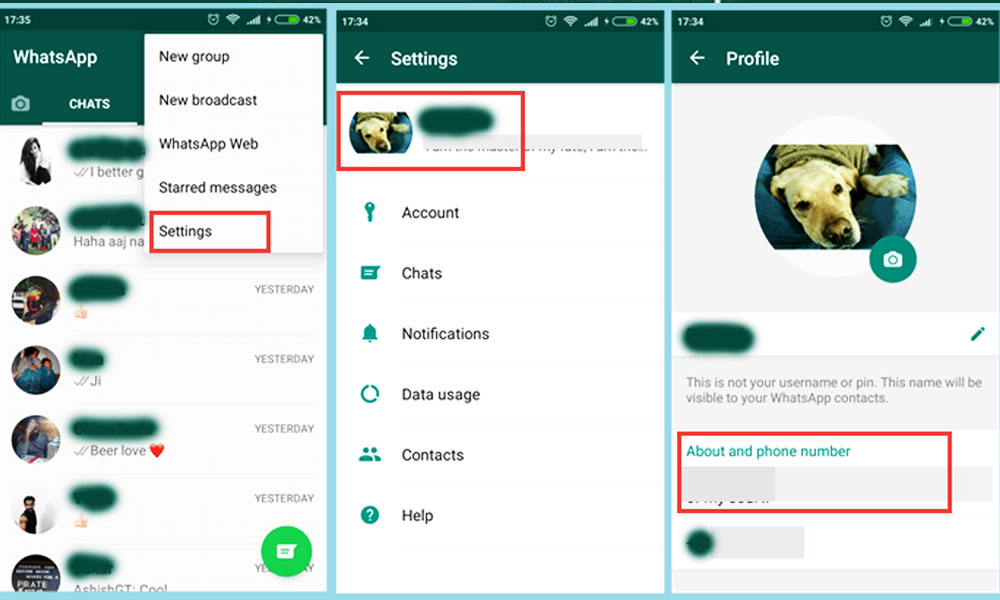 WhatsApp will see further changes with its new updates, they include: