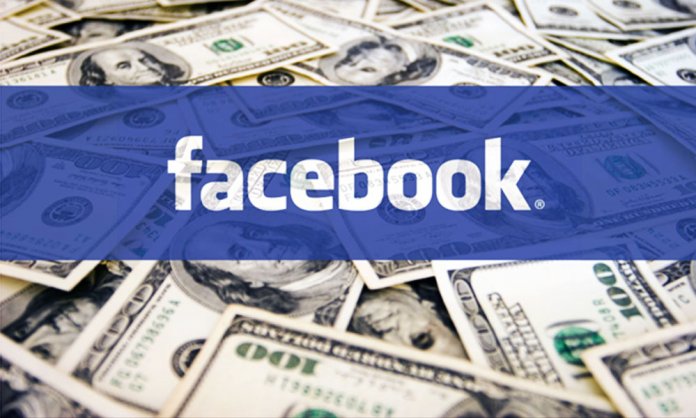 Back in 2014, Facebook acquired Whatsapp worth $16 Billion from its founders Jan Koum and Brian Acton.

Of course, they made billions from Facebook with Koum continuing to lead the company. Meanwhile, Brian Acton quit earlier this year and established his own foundation “Signal”, an independent alternative to WhatsApp.

It is time. #deletefacebook

This remark comes after enormous public outrage over the misuse of the private information of millions of Facebook users by Cambridge Analytica, the organization that claimed it helped Donald Trump win the White House.

The social media giant’s shares plunged Monday as it was pounded by criticism at home and abroad over the shocking revelations.

Calls for investigations came on both sides of the Atlantic after Facebook responded to explosive reports of misuse of its data by suspending the account of Cambridge Analytica.

Nothing is more shocking than a man you trusted w/ your personal data selling it to strangers.#DeleteFacebook pic.twitter.com/YHiCxKgHbP

Worry less – I worry less about my employer or a coworker seeing a post. people can be offended by anything. Not to mention the fairytale BS people like to portray.

More focused – we have enough distractions

The Cambridge breach could be the tip of the iceberg! What is more to come, let’s wait and watch.