Home Uncategorized What Went Wrong with Pakistan at Leeds?
Advertisement 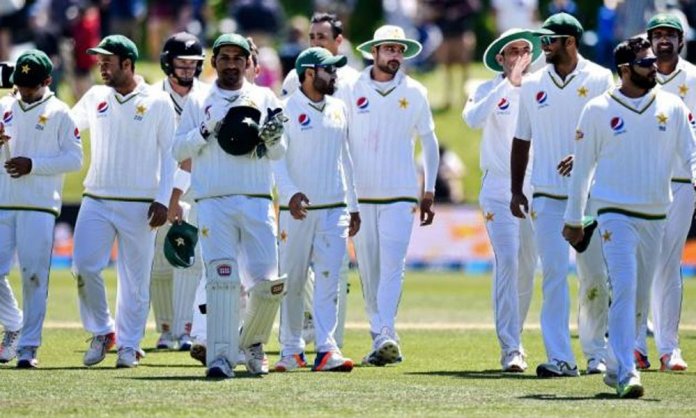 There is only one team in this world that can fall from grace within the span of one Test match; that can tame the world’s best one day and falter in front of the world’s worst the other; that needs to understand that in order to win a Test you have to play with both the heart and the mind.

That team supports the Green colour (in limited overs cricket) and goes by the name of Pakistan and what happened to these Men in Whites at Leeds, should stay in Leeds.

1. The Decision To Bat First 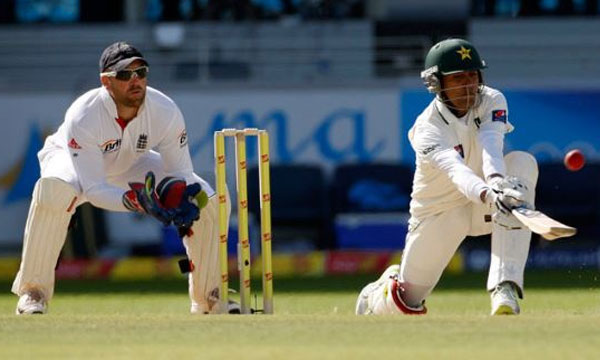 Hypothetically, Pakistan Cricket Team lost the match as soon as Skipper Sarfraz Ahmed ‘unexpectedly’ won the match and decided to bat first on a pitch where Pakistani bowlers might have destroyed the hosts, if given the chance in the first session.

The ball was swinging everywhere and the runs were hard to come by, hence the low first innings total. Had it not been for Shadab Khan (who was primarily selected for his bowling), Pakistan might have folded for less than 100 and that would have been too embarrassing for the team that had won the previous match. 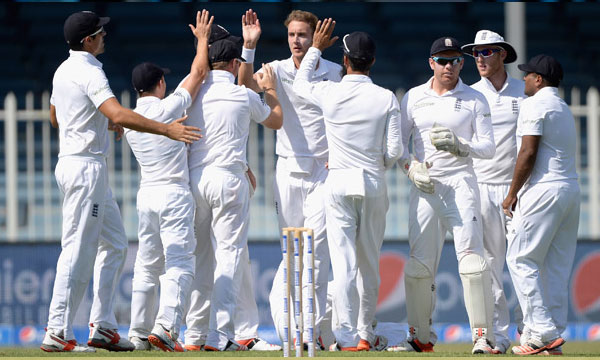 We all knew that it would take just one wicket for the English bowlers to make a comeback and Imam ul Haq’s dismissal in the first over after toss proved to be so. James Anderson and Stuart Broad came into their own and destroyed the Pakistani batting, just as the Pakistanis had done in the previous Test.

They held on to the catches that came their way and except for Shadab Khan, nobody provided any resistance against them. In the second innings, the visitors were unable to dominate their off-spinner Bess who took key wickets to prove his selection.

The bowlers who bowled according to a plan in the first Test failed to recreate the magic and were unable to dismiss non-batsmen like Bess which raised questions about their ability in swinging conditions.

3. Back To Dropping Catches 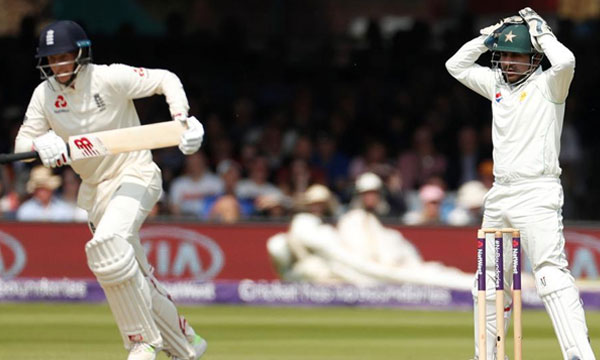 Just as Catches win matches, they also aid in losing matches; Pakistan may not have dropped that many catches in the Leeds Test but when they did, it cost them heavily.

Had the bowlers been bowling up to the mark, more chances would have come their way but sadly, it was a bad Test all over for the tourists who couldn’t bat, couldn’t bowl and couldn’t field, which was a complete turnaround of events for the Lords of the Lord’s. 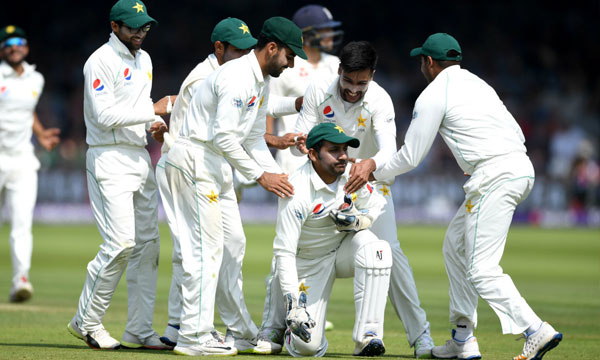 The toss at Leeds was Sarfraz Ahmed’s first in his Test career as Captain; instead of using his head to bowl first, he went with his heart and let England exploit the perfect conditions for bowlers.

One must ask the bowling coach Azhar Mahmood as to why the captain decided to ball, considering he has been a British citizen since retirement and used to play Cricket at the very ground.

Taking the opposition lightly has always been a national problem for Pakistan’s Cricket Team and it cost us a once-in-a-lifetime chance to win a series against England for the first time in 22 years.