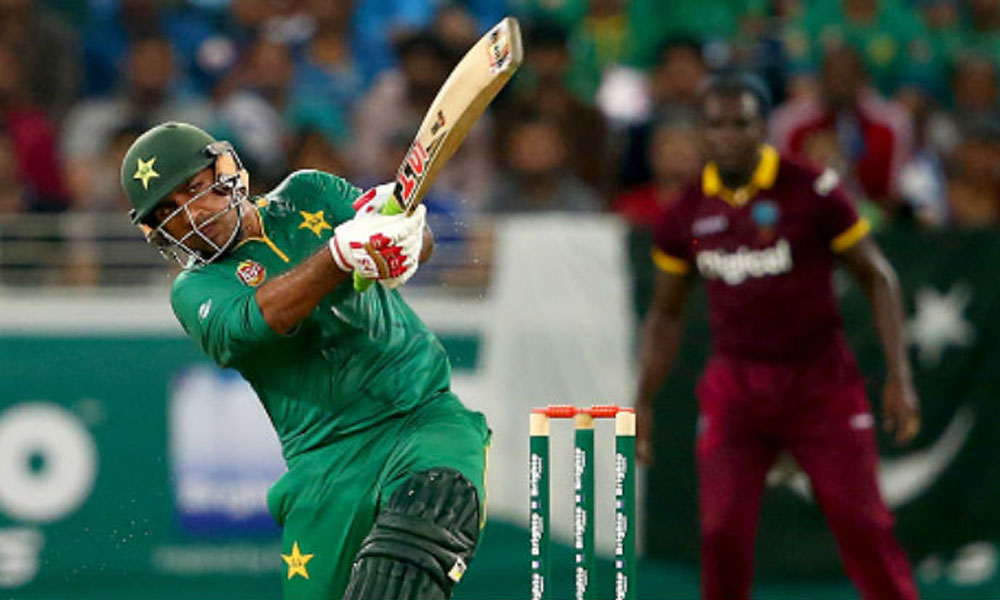 Good news for all Pakistani fans! West Indies national cricket team has agreed to visit Pakistan to play a 2-match T20 series against the Shaheens.

This news comes both as a surprise and shock as the home-ground has been abandoned for some time following the attack on Sri Lanka’s team during their tour in 2009. 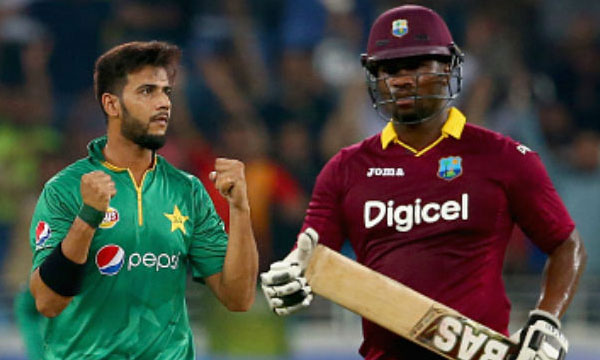 Pakistan Cricket Board reached out to West Indies to play the series, to which they gave their consent. n an interview, PCB Executive Committee Chairman Najam Sethi said the Board is trying hard to end the drought of international cricket in Pakistan and has been in talks with several cricket boards around the world, according to Samaa.

In return, Pakistan also will play two matches in West Indies against the hosts.The board has demanded Pakistani government to provide fool-proof security measures to ensure the players will be safe while they are having their stay.

Security panel of West Indies Cricket Board will visit Pakistan soon to inspect the preparations and to work on a proper security plan.