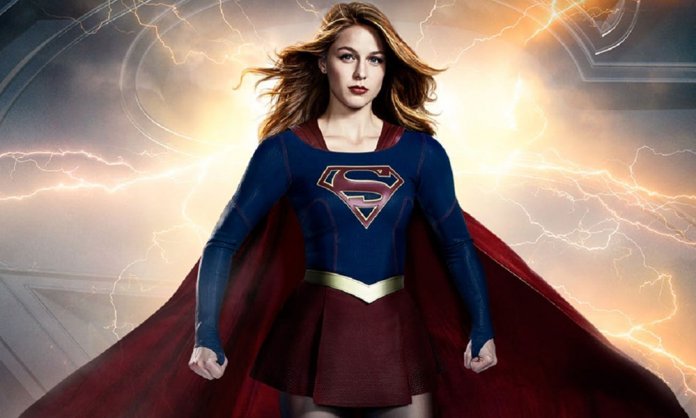 According to a report in Deadline, Warner Bros. and DC Comics are preparing a fresh cinema outing for Supergirl, Superman’s best-known cousin.

With director Patty Jenkins already shooting the second instalment of “Wonder Woman”, starring Gal Gadot, another superheroine may soon be returning to the big screen.

Warner Bros. is currently developing a film about the adventures of Superman’s cousin, Supergirl. Oren Uziel (“22 Jump Street”) has been asked to write the screenplay.

Supergirl, a.k.a. Kara Zor-El, who escapes from Krypton just before the alien planet is destroyed, is brought up by her cousin Kal-El, otherwise known as Superman. She appears for the first time in “Action Comics #252”, published in 1959. The film may tell the tale of the encounter between Supergirl and Superman, who was played by Henry Cavill in “Man of Steel” (2013), “Batman v Superman: Dawn of Justice” (2016) and “Justice League” (2017), but whose involvement in the project has not been confirmed.

No director or producer has been appointed for the project, nor have any casting decisions been disclosed.

Who could be ‘Supergirl’?

Since 2015, Melissa Benoist has played Supergirl in the eponymous TV series broadcast by The CW. In this version, Kara Zor-El is sent to Earth to protect her infant cousin Kal-El, a.k.a. Superman, but arrives 24 years too late. Taken in by the Danvers family, she adopts the identity of Kara Danvers and learns to master her superpowers before having to use them to protect her adopted hometown of National City.

The history of Supergirl in the cinema dates back to 1984, which saw the release of “Supergirl”, directed by Jeannot Szwarc and starring Helen Slater in the title role, alongside Faye Dunaway and Mia Farrow.

We are about to see a lot of The DC Universe in movie theaters with the December release of “Aquaman”, played by Jason Momoa, and the second Wonder Woman instalment, “Wonder Woman 1984”, currently in production. Joaquin Phoenix will be the new face of the “Joker” in the next movie dedicated to Batman’s arch-enemy, which will also feature Robert De Niro.