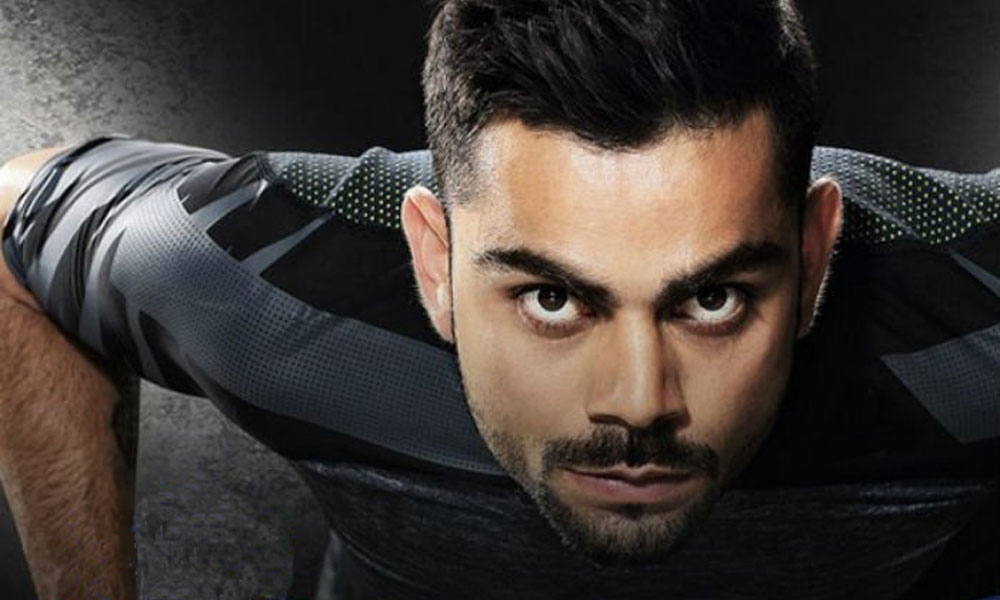 During the ICC Champions Trophy pre-departure press conference in Mumbai, a journalist had asked Virat a query about India and Pakistan. The journalist had asked:

“Will it be a good choice to play a match against Pakistan keeping the present scenario in mind.”

To this, Kohli seemed to had become irritated and replied:

“What do you think about it?”

When the reporter then said that they wish to know the Indian skipper’s opinion, he said:

“It doesn’t really matter what I think as you have already made an opinion,”

He then moved on to the other questions addressed by the other journalists.