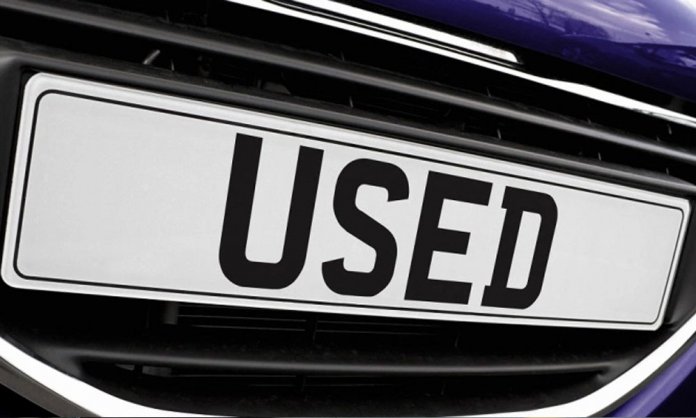 Remember how as you grew older, your clothes were then passed on to your younger sibling or cousins? Similarly, cars are also passed on to new owners and are then termed as ‘second-hand’.

Unfortunately, second-hand cars are not as cheap as they used to be, and the price might be exceeding even higher! In the first few days of 2018, we noticed a sudden increase in fuel, along with cars. 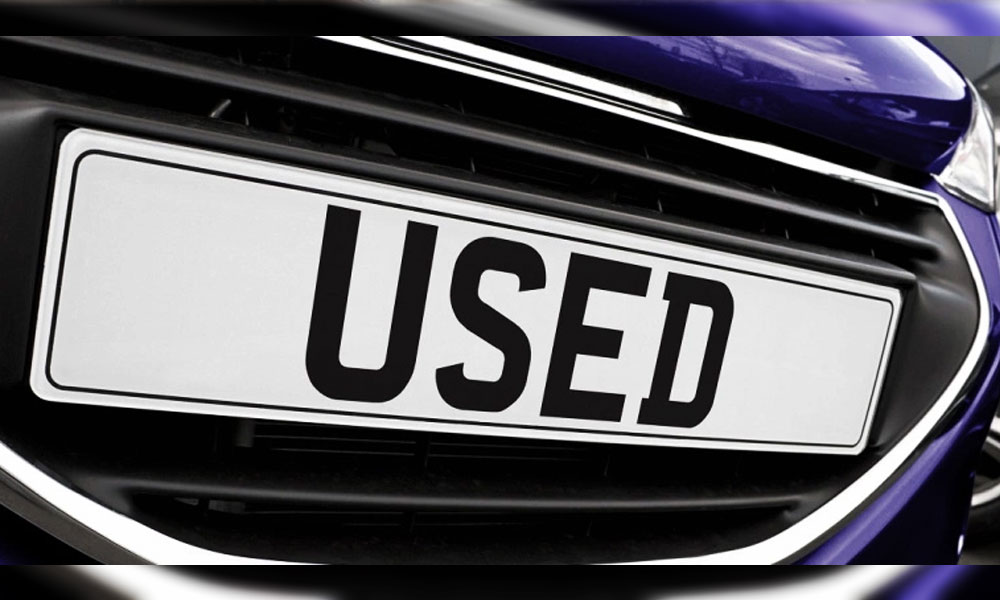 Manufacturers like Honda, Toyota, Al-Haj Faw, and Suzuki have already raised prices, not just that imported cars will also now receive a higher price-tag. Keeping in mind that a large number of second-hand, or used cars, are also imported in Pakistan, this means that it is highly possible used cars might also see a surge in prices.

It’s unfortunate that local manufacturers are unable to cater to the needs of customers who are in search of buying affordable cars, which is the reason they switch to used cars instead.

Not just that, the Government of Pakistan has issued a new SRO 1067(1)2017 to strengthen its used car import policies to stop their mistreatment. Now that the policies have also tightened, increase in price might just be inevitable because of the high-demand.

However, there is no say whether used cars will see a surge or not, it is speculated for now.

Stay tuned to Brandsynario.com for more news and updates.