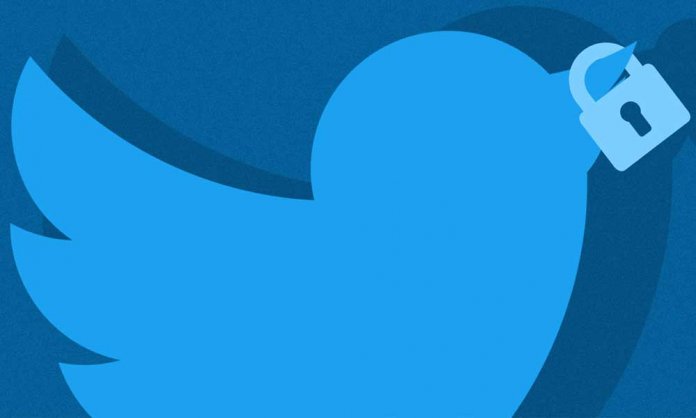 Popular social media platform Twitter has issued a notice for ARY over highlighting Kashmir and its issues.

ARY had shared a video showing the current situation in Kashmir and expressing solidarity with its people.

The government of Pakistan had announced 15th August as ‘Black Day’ to show their support against inhumane activities and torture going on including curfew and brutality.

We understand that receiving this type of notice can be an unsettling experience. While Twitter is not able to provide legal advice [or translate any attached legal process].

we want you to have an opportunity to evaluate the request and, if you wish, take appropriate action to protect your interests  – Notice

Earlier, Twitter had sent a similar notice to President of Pakistan Mr. Arif Alvi and several other accounts have been suspended over this issue.

Socio-Economic Impact of Increasing Tensions Between Pakistan & India Over Kashmir