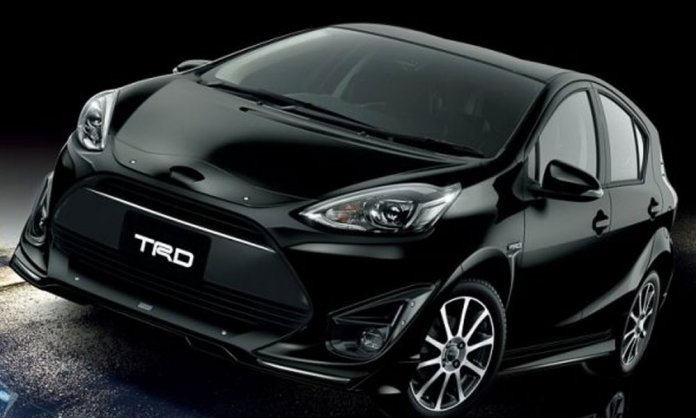 Toyota Aqua, aka Toyota Prius C is currently one of Japan’s best selling cars! Just in quarter one of 2017, the company successfully managed to sell 40,000 units like hot cakes!

Often referred to as ‘Baby Prius’ the Aqua is a smaller version of the bigger car, equipped and boasting more or less the same features. This time around, Toyota decided to give the 2018 Aqua a makeover! Here’s the first-look of the Toyota Aqua 2018 Facelift; The Aqua also comes with the following features;

Drivers can expect the same 1.5-liter engine producing an output of 100bhp/ 73kw. Thanks to several tweaks to the engine and hybrid control system, the model now has a fuel economy rating of 38.0 km / L. The crossover is slightly less economical as it is rated at 34.4 km / L, according to a source.

What are your thoughts about the new Toyota Aqua Facelift 2018?

Petrol and Diesel Cars to be Banned!