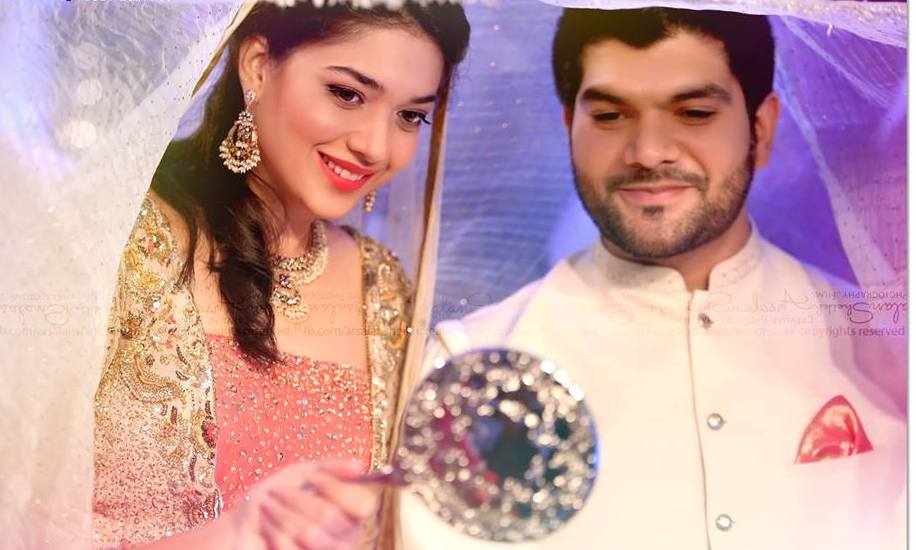 We are nearing the end of 2016 and most people can’t wait for it to be over!. While this year has seen some of the most loved and iconic couples part ways- *cough* Brangelina *cough- it has seen quite a few happy marriages as well.

Although it may seem otherwise, love is still very much in the air for our superstars and a lot of our favorite celebrities decided to tie the knot this year. Some weddings were quite grandiose while the others were intimate and very secretive.

Take a look at all the happy celebrities who got hitched this year! 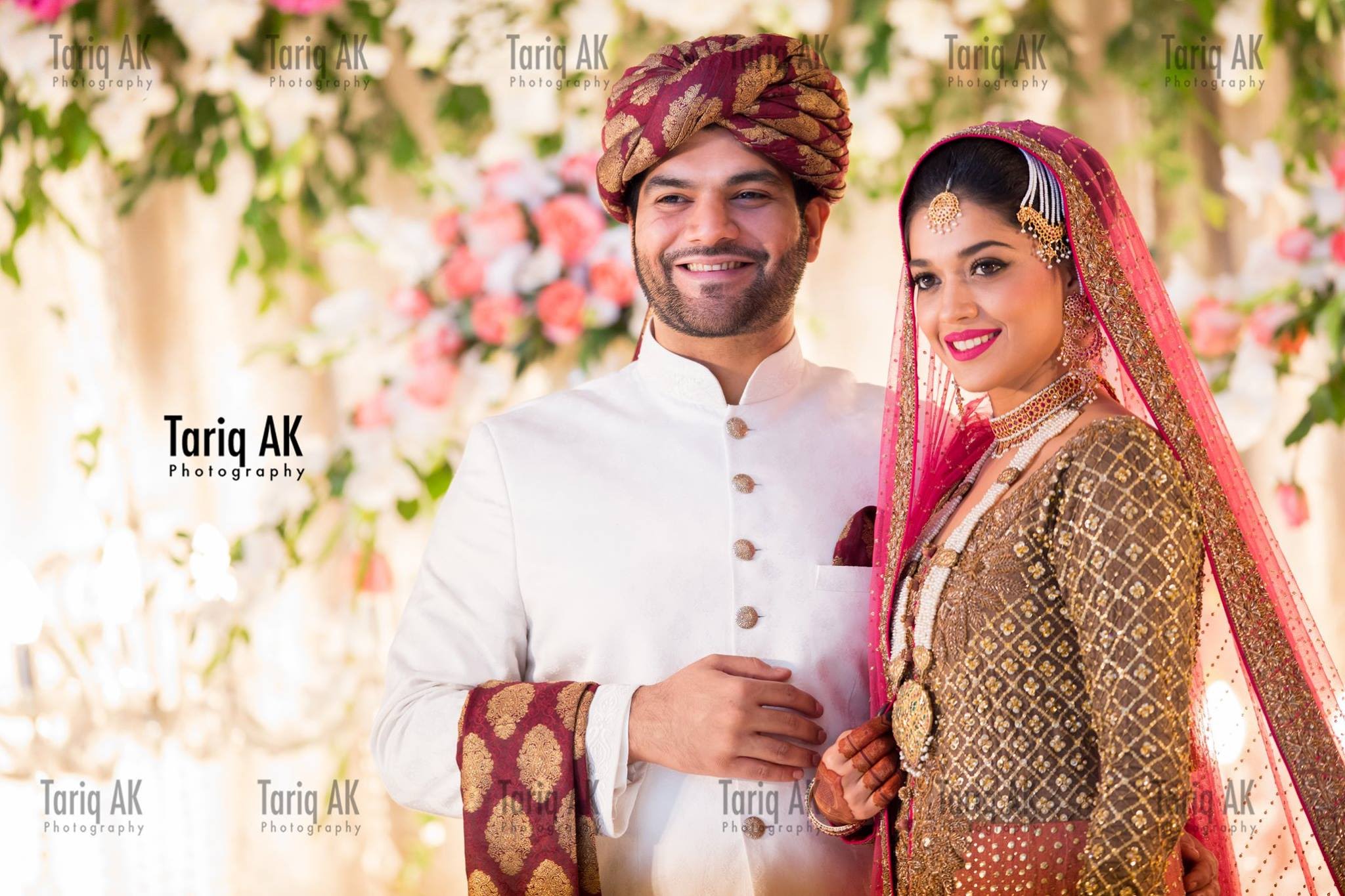 The broadcasting media was fan-girling over the wedding of the sportsman, Mohammad Amir and the world received LIVE minute-to-minute update of their big day! Pakistan’s fast-bowler tied the knot with Nargis Khan in an extravagant wedding in Lahore on the 19th of September. The couple looked very much in love as they posed for their wedding pictures. 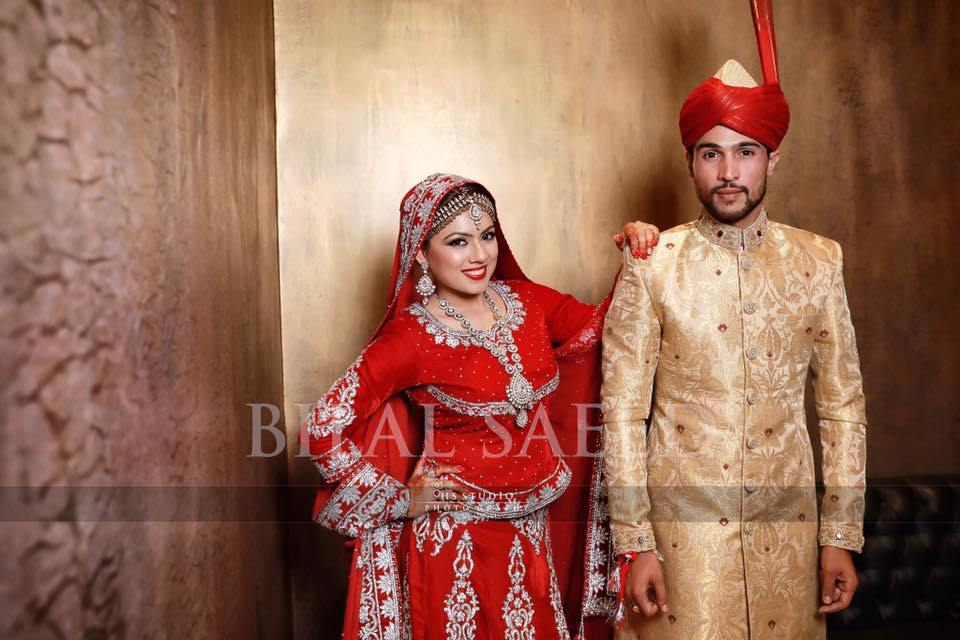 Pakistani model, Rubya Chaudhry married Mekaal Hasan, the front-man of Mekaal Hasan Band in a secretive wedding, in August. This wedding came as a big surprise since the fans had no clue until their friends started congratulating the couple on social media. 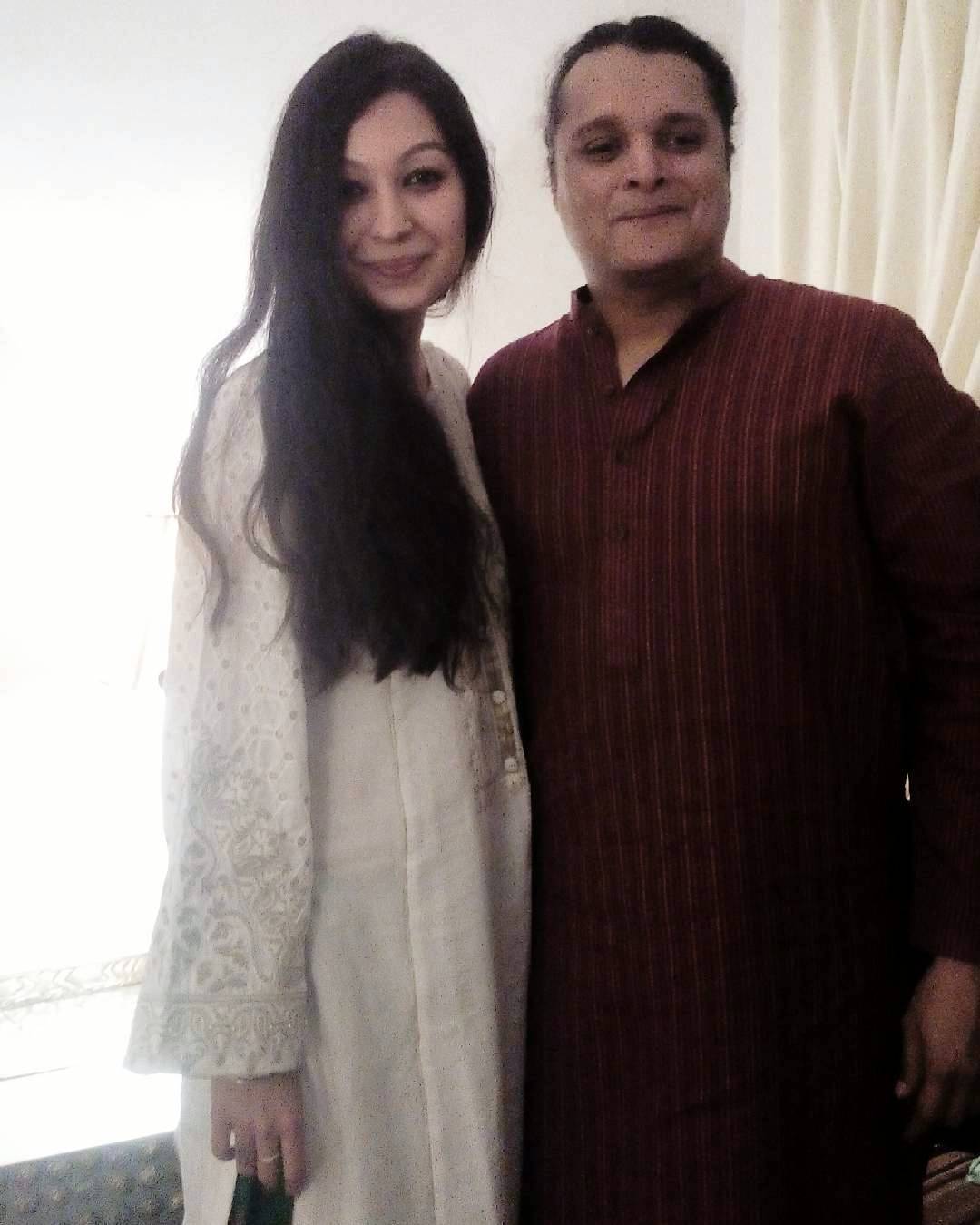 The dimpled beauty, Preity Zinta exchanged vows with long-time boyfriend, Gene Goodenough -a high-flying financial analyst in a hush-hush wedding in LA on February 29th. However, the actress held a grand reception in Mumbai for all her Bollywood friends in May. 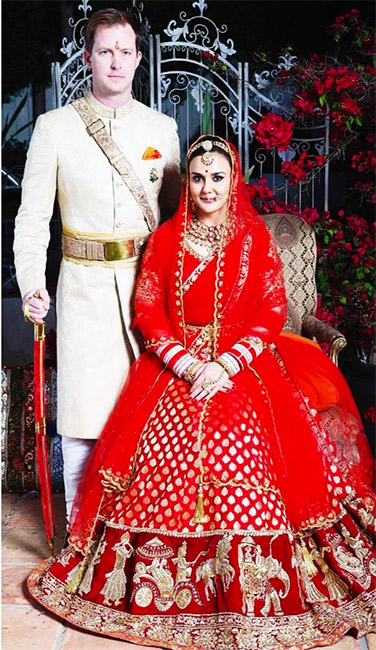 The Raaz actress, Bipasha Basu, entered marital bliss with ‘Alone’ co-star, Karan Singh Grover, in a traditional Bengali wedding on April 30th. Later the couple held a reception for all their B-town buddies. 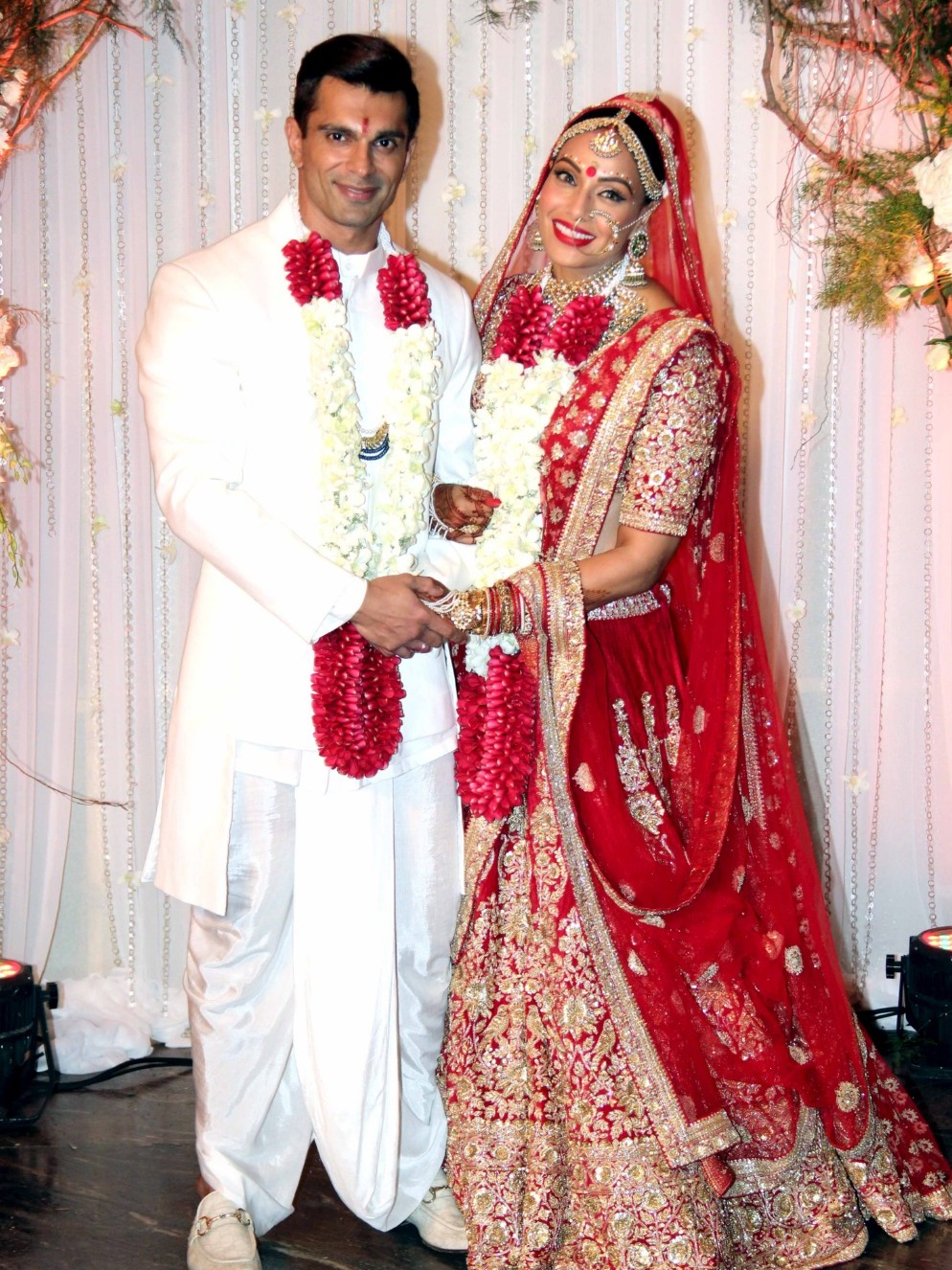 The Vivah actress, Amrita Rao got hitched to RJ Anmol in a close ceremony on May 15th after dating for seven years. The pair met for the first time when Anmol interviewed Rao in 2009. 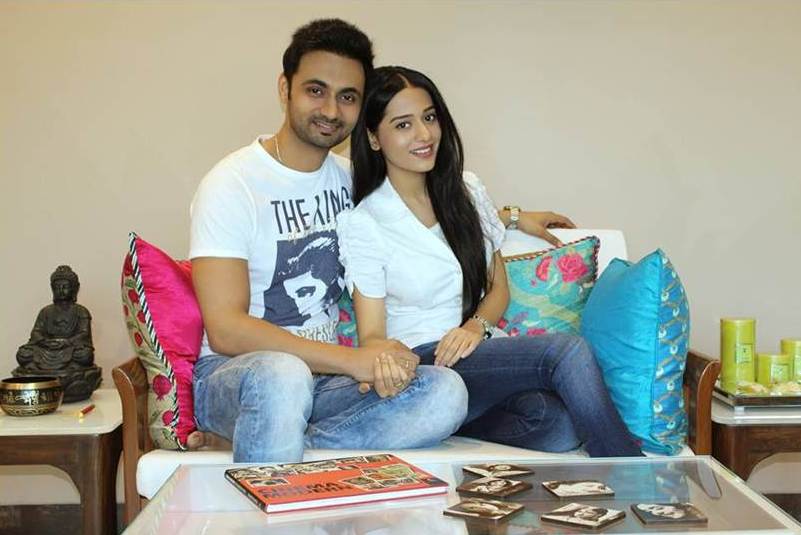 The Kashmiri businessman, Mir Mohsin Akhtar was the man that won Urmilla Matondkar’s heart. The pair exchanged vows in a private ceremony on March 3rd, 2016. The couple had  met in 2014 at Manish Malhotra’s niece’s wedding in 2014. 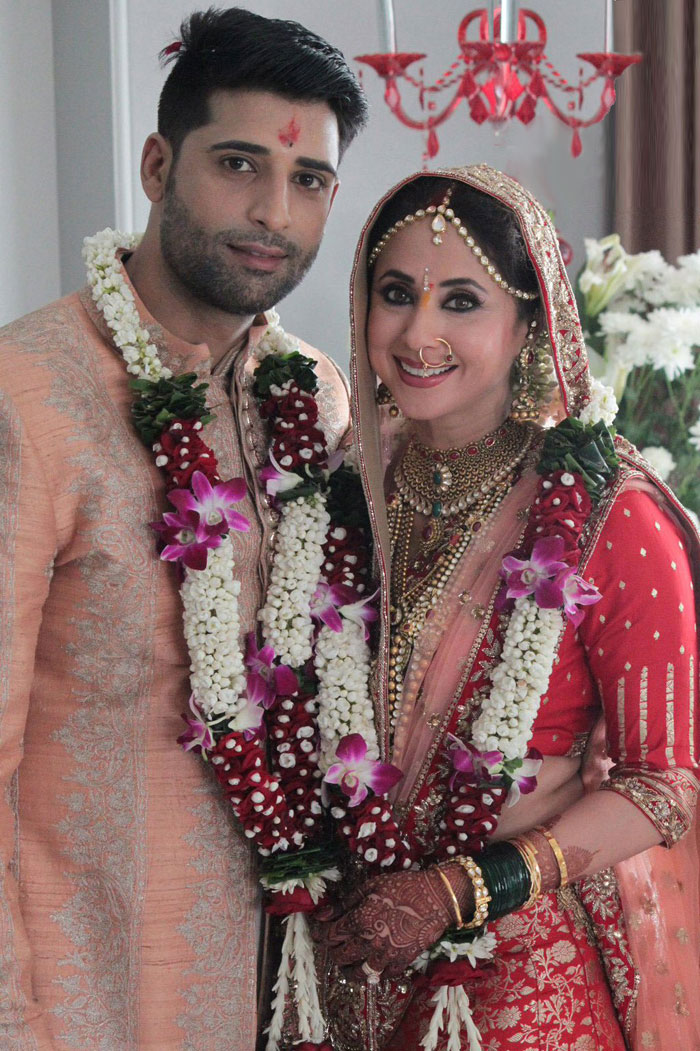 Asin Thottumakal, who shot to fame with her debut movie ‘Gajni’, married the CEO of Micromax Rahul
Sharma, on 19th of January, in Delhi. The couple had two wedding ceremonies on the same day, a Christian wedding which was followed by a  Hindu wedding. However, both ceremonies were a private affair with close family and friends. A reception party was held later on 23rd of January, in Mumbai for all their famous friends. 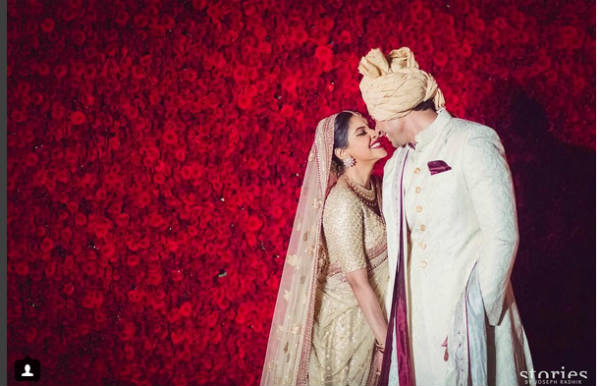 The on and off-screen couple that met on the set of television drama, ‘Miley Jab Hum Tum’, Sanaya Irani and Mohit Sehgal tied the knot in a grand ceremony with friends and family, in Goa, on 25th of January. 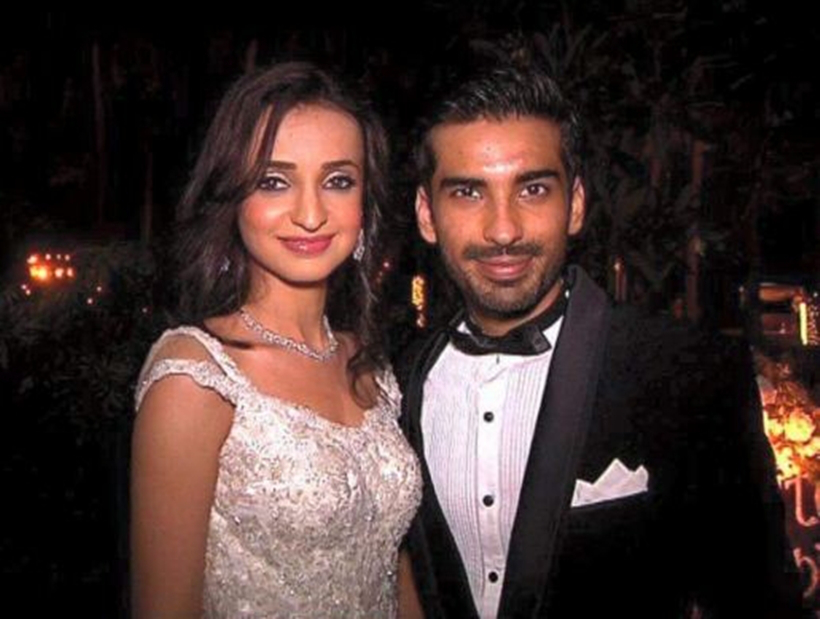 On October 17, at the Ellen DeGeneres Show, Shia Labeouf admitted to being a married man. The Transformer’s actor married British actress Mia Goth in a surprise wedding at the Viva Vegas Wedding chapel. The couple was given the option to live-stream the wedding but they politely declined the offer. Apparently, someone pressed the wrong button and sent the video to TMZ. The couple exchanged vows
in an intimate ceremony with their respective mothers in attendance. 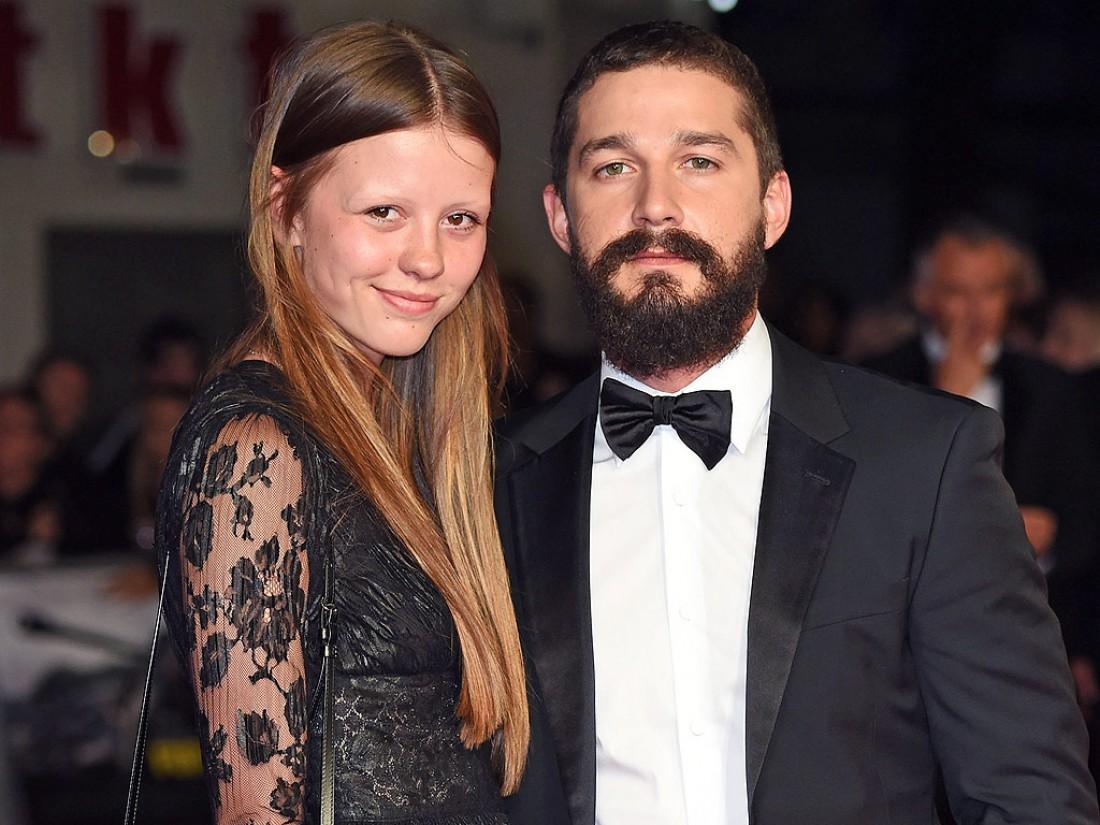 The Ride Along star, Kevin Hart wed model Eniko Parrish in a gorgeous ceremony in Los Angeles in the upscale community of Montecito, California, in August. Hart didn’t disclose a guest list saying that he had a lot of friends attending but it will be kept private. The couple got engaged in 2014 and finally wed this year on August 13th 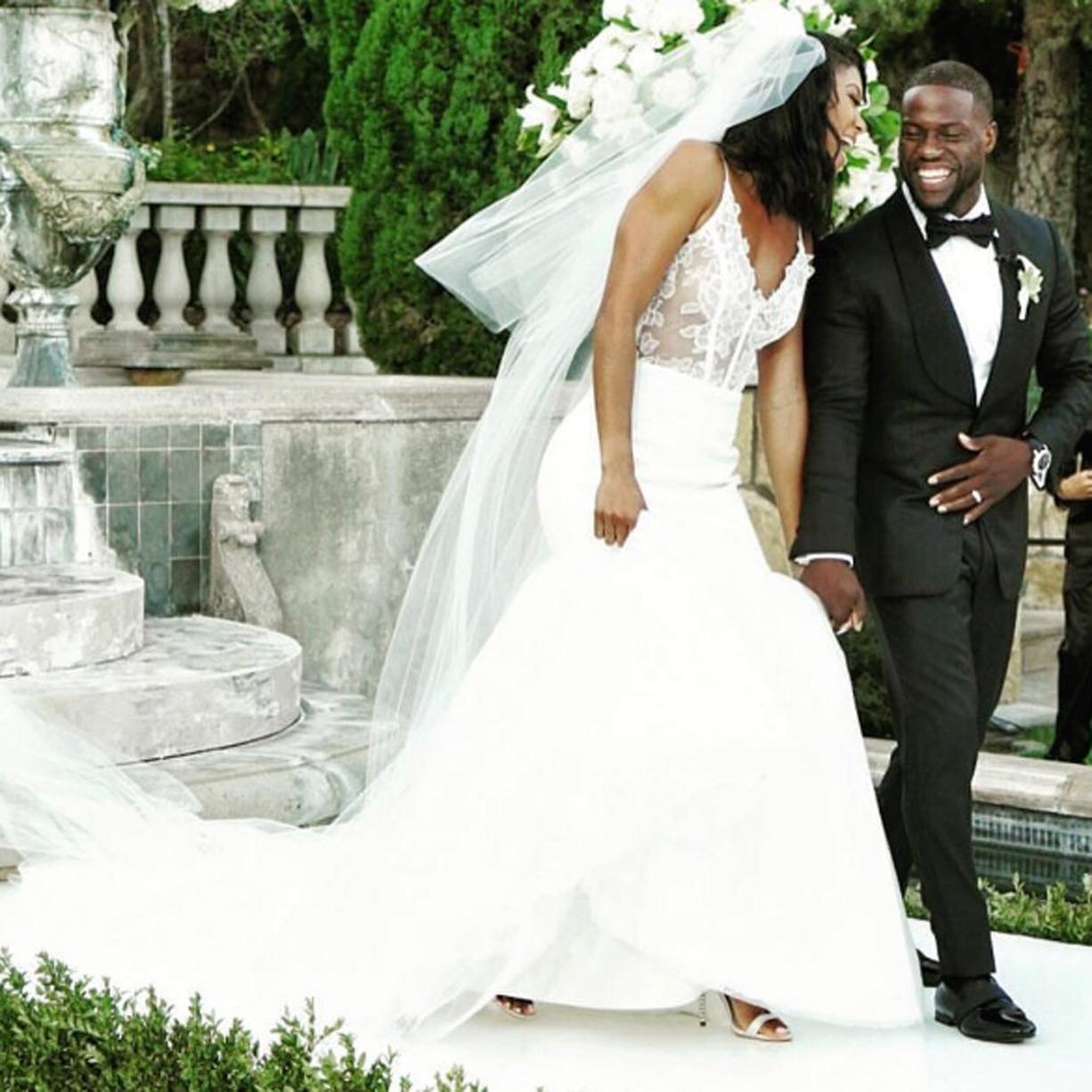 Pitch Perfect co-stars Skylar Astin and Anna Camp became the picture-perfect couple at their romantic wedding ceremony at Sunstone Winery in Santa Ynez, California, on September 10th. The couple started dating in 2013 when they met on the sets of Pitch Perfect. 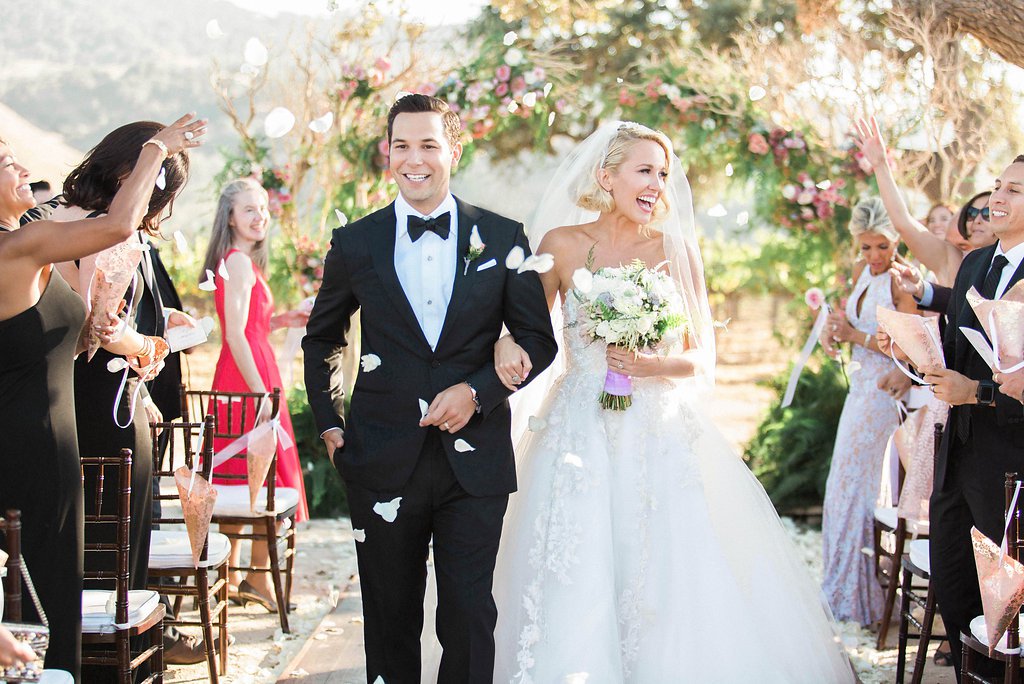 Congratulations to the all the happy couples!