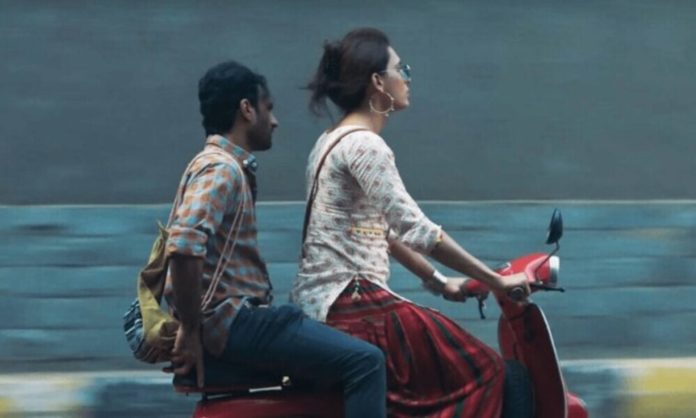 The 95th Oscars awards have released shortlisted movies for 10 award categories. The upcoming Oscar awards 2023 has brought Joy to the cast and crew of ‘Joyland’ after the movie submission for the academy awards was approved.

While taking it to Twitter, ‘The Academy’ shared the list of over 100 movies that have been selected for Oscar nominations in 10 categories for the 95th Academy Awards all set to take place on Sunday, March 12, 2023, at the Dolby Theatre at Ovation Hollywood. The ceremony will also be televised in more than 200 territories worldwide.

The movie was chosen and submitted by the Pakistani committee for the “Foreign” category. With Joyland landing the nomination list, the heavily criticized Pakistani film sparked a social media debate in Pakistan and lead to a ban later in the cinema is now being recognized all over the world.

Which films will you be adding to your watchlist over the holidays? https://t.co/giEETg6zfh

Read More: The First Look Of Drama Serial ‘Kuch Ankahi’ Is Out! Watch The Teaser

The news was broken by the Nobel laureate Malala Yousafzai who called director Saim Sadiq to congratulate her after the movie “Joyland” made the Oscar shortlist. The Nobel Laureate is also part of the production team and congratulated the entire movie team for being a part of the film.

Joyland has landed itself amongst the competition along with feature films submitted for academy awards from all over the world. Other countries who submitted the films for the category include,

Earlier in May Joyland was screened at the Cannes Film Festival where it won the festival’s top prize. The movie was also screened at other major film festivals, such as the “Toronto International Film Festival,” and has garnered numerous accolades worldwide.

The movie follows the story of a young man and a transsexual dancer who fall in love while working in a dance club.