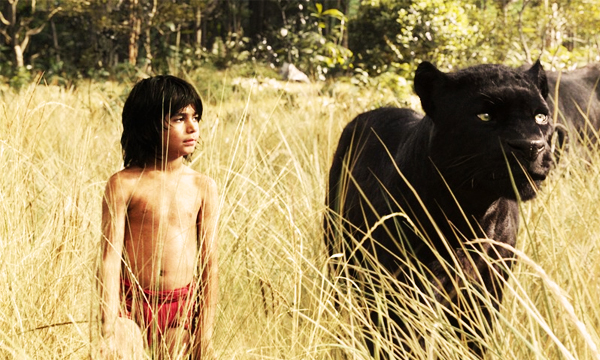 Disney’s “The Jungle Book” took the top spot at at the international box office over the weekend raking in $240 million. In addition to taking the No. 1 spot in the global box office, it also earned $103.6 million in North America, making it the second largest April opening in history and the highest April opening for a PG-rated release, says measurement and tracking company Comscore.