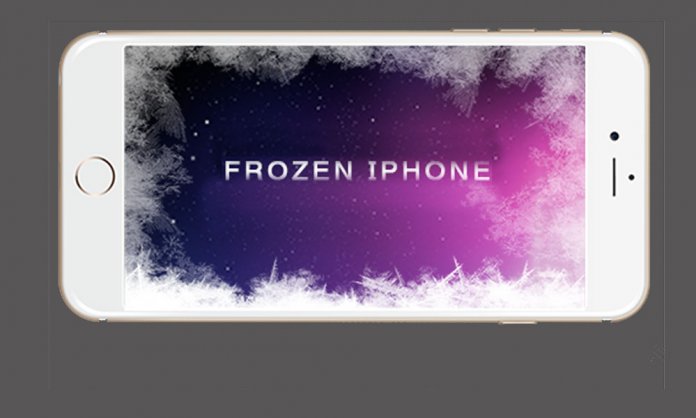 For an iPhone lover, the worst nightmare they can go through is paralyzing your iPhone! Well, it’s one nightmare that can actually happen to you too if you send this deadly text message!

A newly discovered iOS bug, called ‘ChaiOS’, lets an attacker construct a simple text message which, when sent to an iPhone, immediately freezes and possibly restarts it. Abraham Masri identified the bug while “fuzzing with the operating system”. 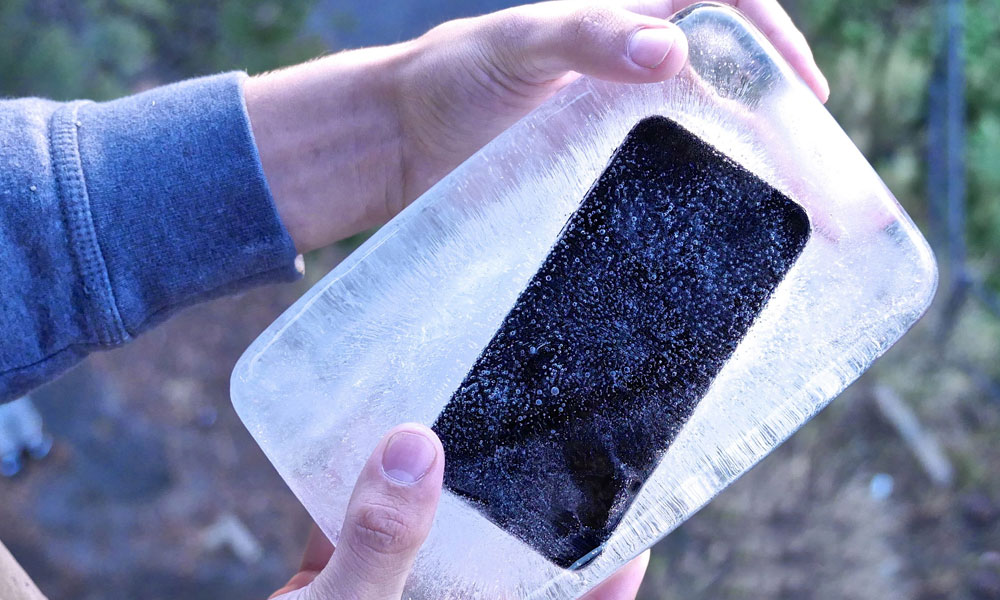 An Apple spokesperson confirmed, “a fix is coming in a software update next week.” Twitter user @aaronp613 tested the bug and tweeted about it.

According to him, not only does it render an iPhone unusable for a few minutes, but the recipient’s Message app will stop loading messages and will keep crashing.

👋 Effective Power is back, baby!

chaiOS bug:
Text the link below, it will freeze the recipient’s device, and possibly restart it. https://t.co/Ln93XN51Kq

⚠️ Do not use it for bad stuff.
—-
thanks to @aaronp613 @garnerlogan65 @lepidusdev @brensalsa for testing!

Twitter user Eric Ramírez points out, you can simply block the domain of the message in Safari — in the case of the original message, github.io.

How to protect yourself: block the domain in safari restrictions, iPhone wont overload even if you get the link pic.twitter.com/lHrrczTuWS

All these issues were subsequently fixed with software updates. Be careful!

There’s a New Facebook Scam on WhatsApp & You Need to Know about It!