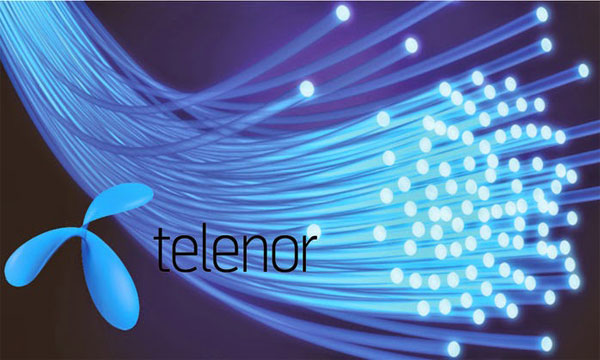 Pakistan Telecommunication Authority  today will be announcing Telenor’s win in acquiring 4G spectrum in Pakistan. Telenor was able to win 10MHz block in 850MHz band at a base price of $395 million for which only Telenor had submitted the bid.

Since it was only Telenor who was pitching on the initial bid, PTA was reluctant and were considering to hold the auction at a later date with more bidders and an attractive package. However, the regulatory body continued with the process of auction and ultimately awarded the 3G/4G spectrum to Telenor at the base price. 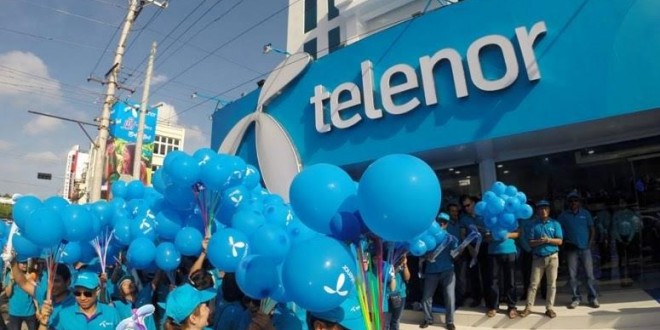 Pakistan Telecommunication authority will be announcing the confirmation through a press briefing later today. License award ceremony, along with other formalities of spectrum auction, will be arranged at a later time.

With the sale of 4G spectrum to Telenor, it has become the third 4G operator in Pakistan.

Telenor has already successfully conducted 4G tests and is ready to launch its 4G services in Pakistan; however, the launch date of the service is yet to be determined.

It is anticipated that the 4G service would be available in all major cities with in a few months of the 4G licence. With this new achievement, Telenor customers can now expect better quality 3G service.