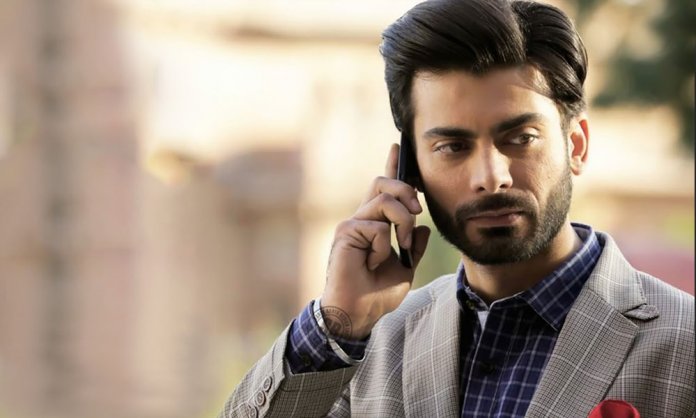 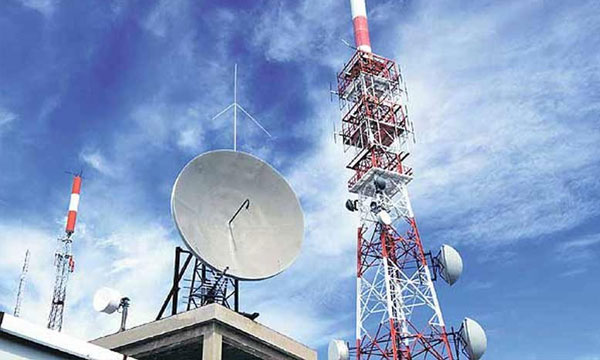 However, an FBR representative has said that the companies were reluctant in sharing the information. This is why the bureau developed a software which would automatically sync data of all users biweekly.

FBR has expressed its concerns previously in the last months in retaining information from telecom companies. The software will help in several investigations, making it easier and will consume less than half of the time it already does.

The committee also discussed the idea of a tax exemption for mobile phone users with only Rs. 500 or less balance on their account.

Senator Shahi Syed, Committee  Chairman also recommended that withholding tax should not be deducted from the telecom cards worth Rs. 100 as they are mostly used by people who belong to the low-income group.