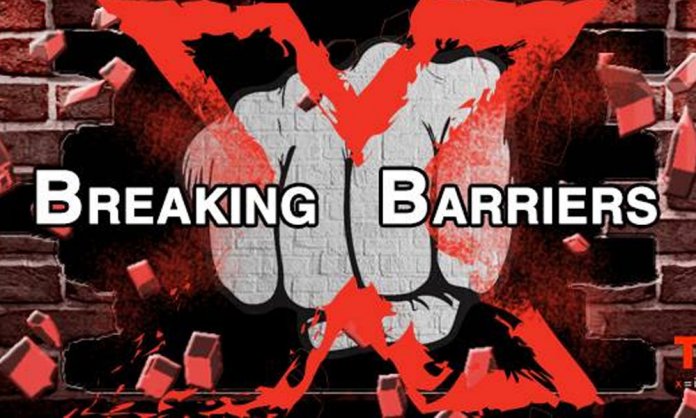 Ted X is an international community that allows speakers from various places to speak on any locally derived topic. This is mainly to bring the idea on an international stage with the platform of Ted following all the Ted rules.

Ted talks are generally concise and every speaker speaks for almost 5 to 8 minutes giving out the best knowledge in minimal time. Recently, a Ted X event was held in IoBM with 10 extremely renowned speakers attending the event. 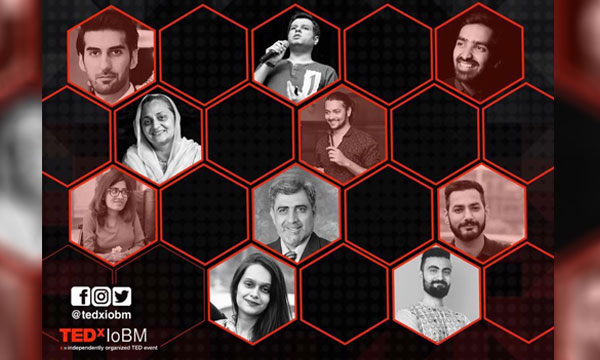 The highlights of the events included Rushanay’s inspiring story when she stepped up to do something for the society and along with her friends visited hospitals to distribute food. The happiness she got from doing this was much greater than the cussing words of the society which didn’t stop her at all.

Ghalib shared his personal story and how he encountered depression and escaped that bubble with helping others. The duo focused on doing little things, overcoming barriers and then achieving big because in the end actions speak louder than words. 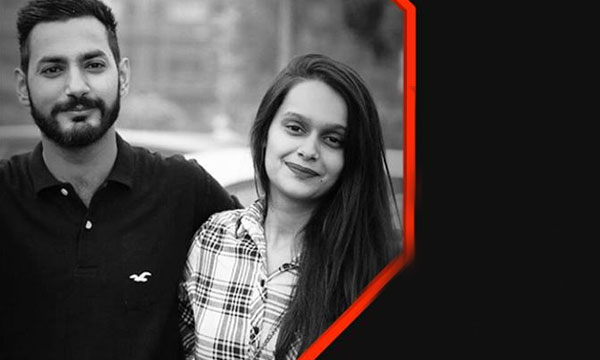 Komail Naqvi a LUMS grad then spoke about his personal experience and how he realized he was not a 9 to 5 office person. His main barriers from the society was excessive family pressure and fear of acceptability. But they were not enough to stop Kumail from his ambitions. 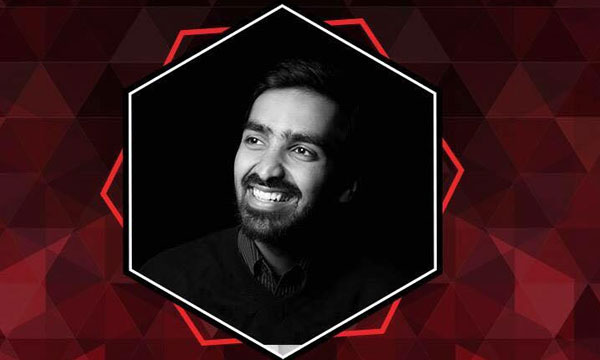 Ramish Safa was one of those who also faced such pressures and of those who was born only to become an engineer however he is one of the most experienced digital designer graduated from IoBM only with brilliant entrepreneurship skills which made him what he is today. 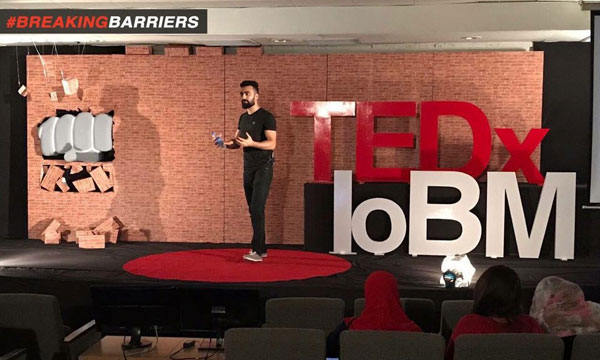 Sabina Khatri’s emotional talk was the limelight of the event. She narrated different stories of which the most impactful was of the little girl molested by her maternal grandfather on a daily basis. She emphasized on healing yourself which will make you independent, fearless, less judgmental, more open to people and more expressive.

She also focused on achieving proactive empathy. Her life was a bundle of mistakes but what she learnt from them actually mattered to her. Her curiosity made her what she is today. She advised the people listening to hold the hand of a lost soul because it will light a ray of hope which this world severely needs. 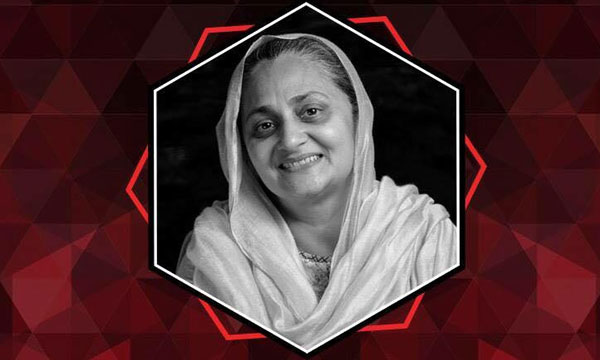 Amna Raheel was one of the most inspirational speaker amongst all. Her walking disability was one of the major reasons she faced barriers but when she decided to overcome it and accept what she is then she explored her new self. After realizing this, her life changed completely; she started to speak up, feel more confident and inspire others to accept themselves the way they are. 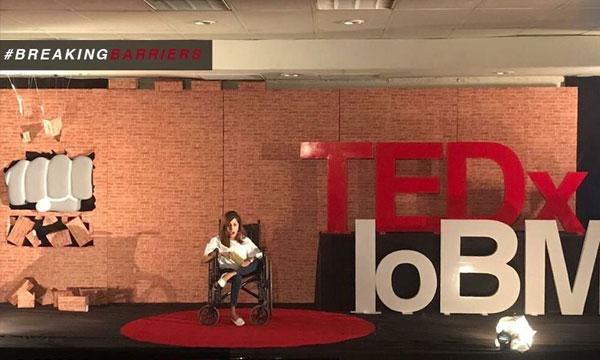 Akbar Chaudhry the comedian engineer stole the show with his humor and knowledge. He emphasized that being academically strong isn’t necessary to succeed in life. It’s what you want to accomplish and not what others tell you to achieve. He advised on not taking the easy way out because hard work is the only way to succeed. 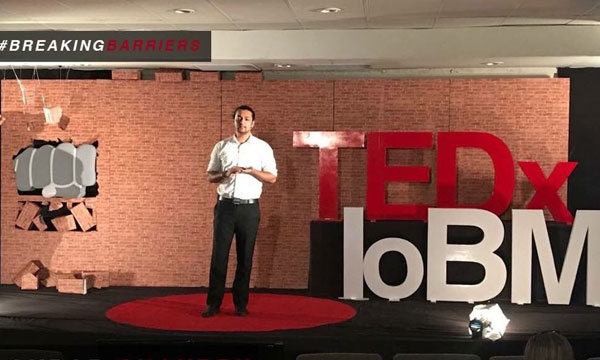 The event ended with great success giving us the moral that no barriers can hold us if we really want to overcome them and no individual has ever been born without a talent. Whenever demotivation takes over to tell you how amazing you are because you are enough for yourself.