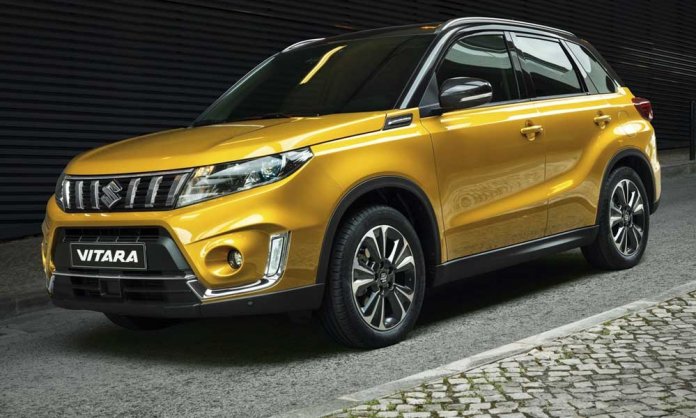 The long-awaited Suzuki Vitara 2019 Facelift variant has now officially launched in Pakistan. The CBU unit has been introduced with two new color variants.

The Vitara was first introduced back in 1988 and is now currently in the 4th gen. The variant is also the most advanced vehicles manufactured by Suzuki, in terms of technology. 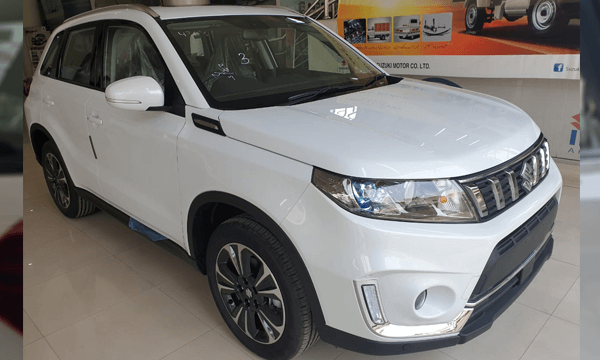 Suzuki Alto 660cc Launch: Here’s Everything that Happened Over the Exciting Weekend!

The Vitara has a 1.6-liter petrol engine under the hood mated to a 6-speed automatic transmission. However, the global variant has now shifted to 1.0-litre or 1.4-liter turbocharged petrol engine. 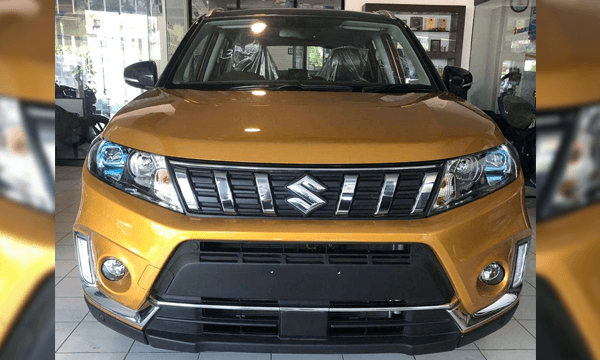 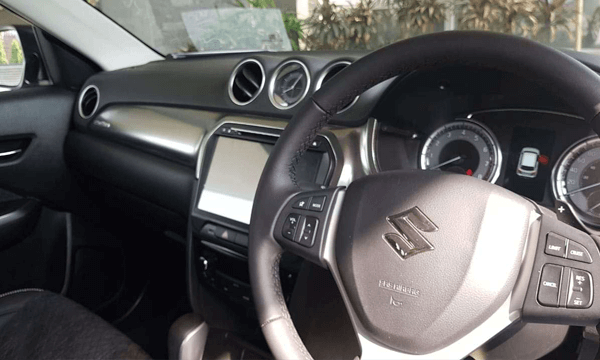 While the outside has received a new look, the interior seems to have been drastically improved as well. The cabin is equipped with high-quality leather with a cozy black interior and a colored central information display. It now also has the dual glass panel panoramic sunroof. 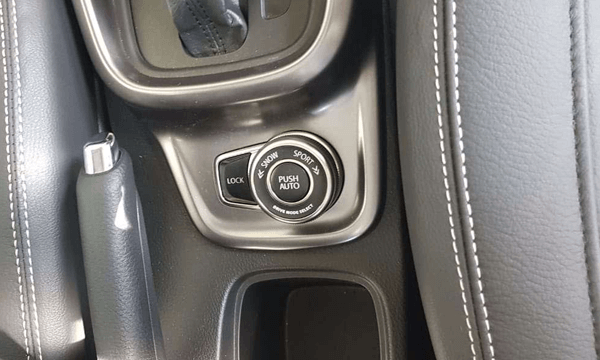 The Vitara is now equipped with a 4WD system which has 4 modes of driving i.e. auto, lock, sport, and snow.

The Vitara Facelift is now available in orange and white.