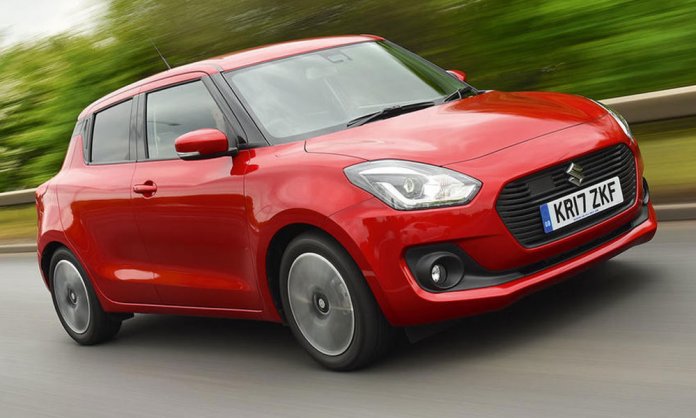 Pak Suzuki has once again proved that it is the king of the automotive sector in Pakistan. Their Suzuki Swift won the  2018 RJC Car of the Year award during the held by Automotive Researchers’ and Journalists’ Conference of Japan (RJC).

This is the 3rd time consecutively the car has won this award and is the 7th award for Suzuki. 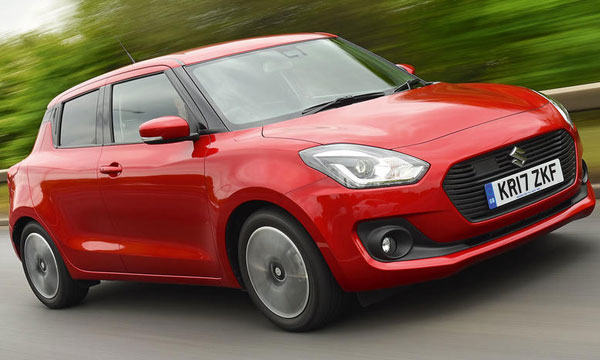 The Swift qualified with 5 other cars and was selected as the winner by vote.

“The Swift series offers a variety of models including the Swift Sport and a hybrid variant to a wide range of users. Especially, the Swift Sport with six-speed manual transmission has excellent driving performance, maneuverability, and sporty performance. The uniquely-structured hybrid variant is matched with five-speed Auto Gear Shift, and inexpensively offers many benefits of a hybrid.” Automotive Researchers’ and Journalists’ Conference of Japan.

Suzuki Swift Sports 2018: All You Need to Know