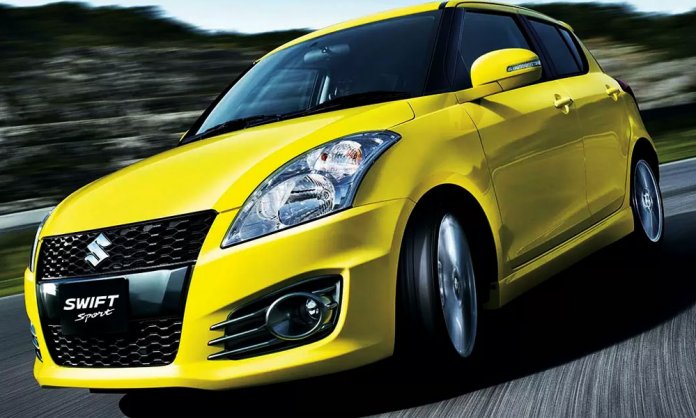 After unveiling the 2018 Suzuki Swift Hatchback at the Geneva Motor Show, the company surprised their fans with the news of the all-new Suzuki Swift Sport at the Frankfurt Motor Show.

The company had announced that the global variant will launch officially in September. The 3rd gen. Suzuki Swift Sport 2017 has received a complete makeover in terms of performance, looks, and precision. 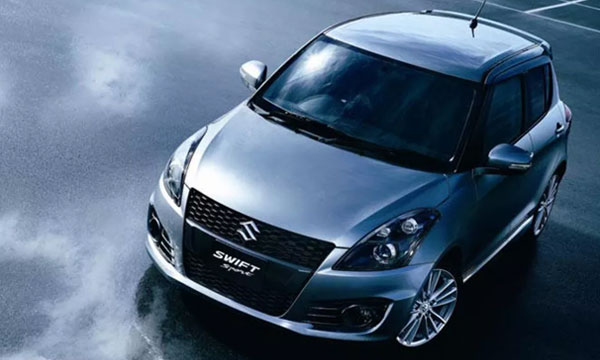 Although there is not much revealed about the car’s specifications or features, the company did share an image with the audience to give a hint of how the Swift Sport will look like.

According to Deccan Chronicle, the 2018 model gets a new grille and bumpers to make it stand out from the stock hatchback. The new grille gives the hatchback a meaner look when compared to the regular hatchback.

It also gets carbon-fiber embossing on its front grille, front-lip spoiler, side skirts and rear diffuser. The quintessential dual-exhaust tips are still present. It rides on 17-inch machined-cut alloy wheels. 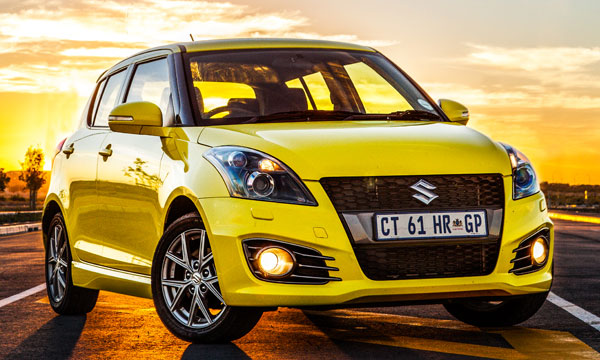 The Swift Sport is powered by a 1.4-litre turbocharged petrol engine which puts out 140PS and 230Nm of peak torque. 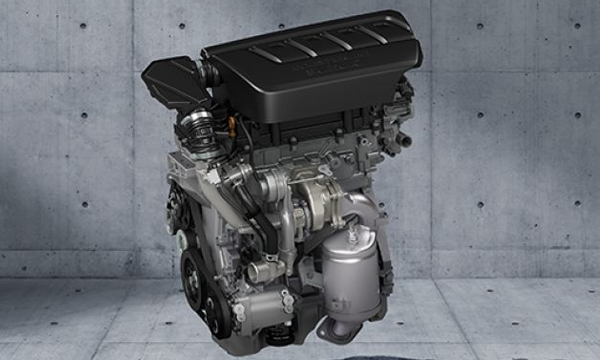 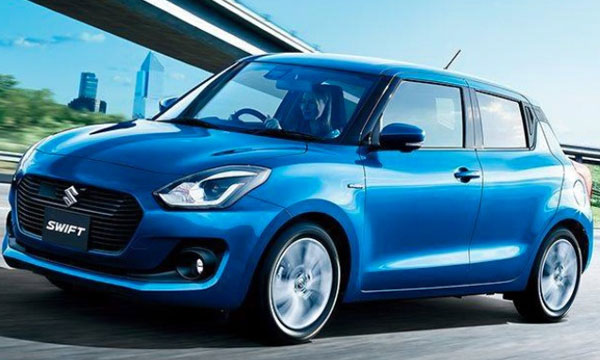 The design is similar to the standard variant, but the front has new changes. This includes a new trapezoidal grille in a honeycomb pattern and a new muscular front bumper that houses larger circular fog lamps on either side. 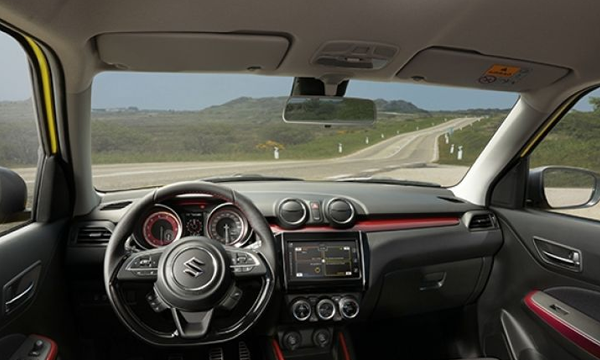 The Sports variant also is accompanied by a new front skirt which compliments the grille, side skirts, and pillars. It has a floating roof design and slightly flared wheel arches that accommodate a sporty set of two-tone alloy wheels.

The Swift is expected to be available in Pakistan for Rs. 13-16 lacs (exd. taxes).

What are your thoughts about Suzuki Swift Sport 2017?