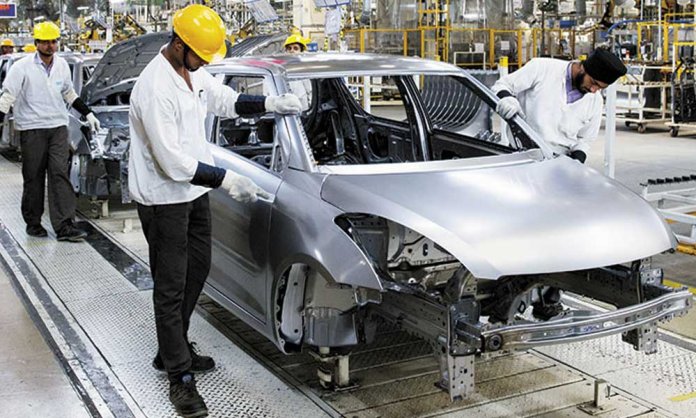 The Japanese ambassador to Pakistan, Takashi Kurai, was also present during the meeting. The delegation briefed the PM about the existing investment of the Suzuki Motors Corp and its future investment plans in the country.

PM Khan was pleased to hear Suzuki’s plans for the construction of a second manufacturing plant which will produce more than 100,000 vehicles.

He appreciated step taken by Suzuki Motors, added that the present government is focused on private sector development, promotion of investment, improving ease of doing business and growth of the manufacturing sector.

The PM also assured the delegation of continued support of the state towards availing future business opportunities in Pakistan.