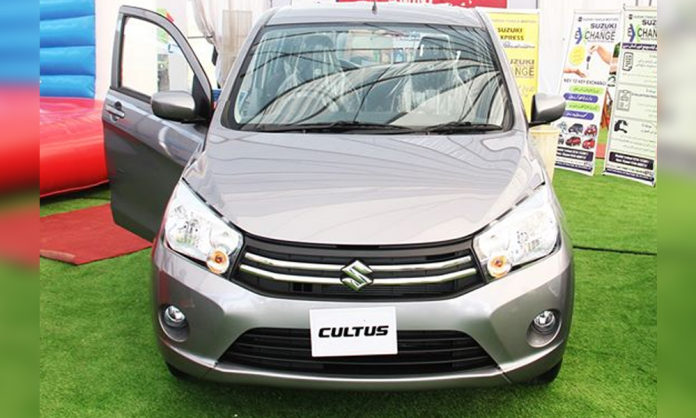 The VXL and AGS are now available. However, at the same time, the brand has also hiked its price for the existing variants.

According to the brand, it has tried to justify the increase in prices with the new features.

Prices of most vehicles have been increasing for quite a while now, and because of the constant hike in prices, sales have seen a major decline.

Because of this, many manufacturers including Pak Suzuki, Honda, and Toyota, who are known to be the big 3 in the industry have seen non-production days (NPD) and some have even laid-off employees.

Pak Suzuki has also informed its dealers to focus on increasing the prospects and informing their sales teams in a timely fashion via notification. 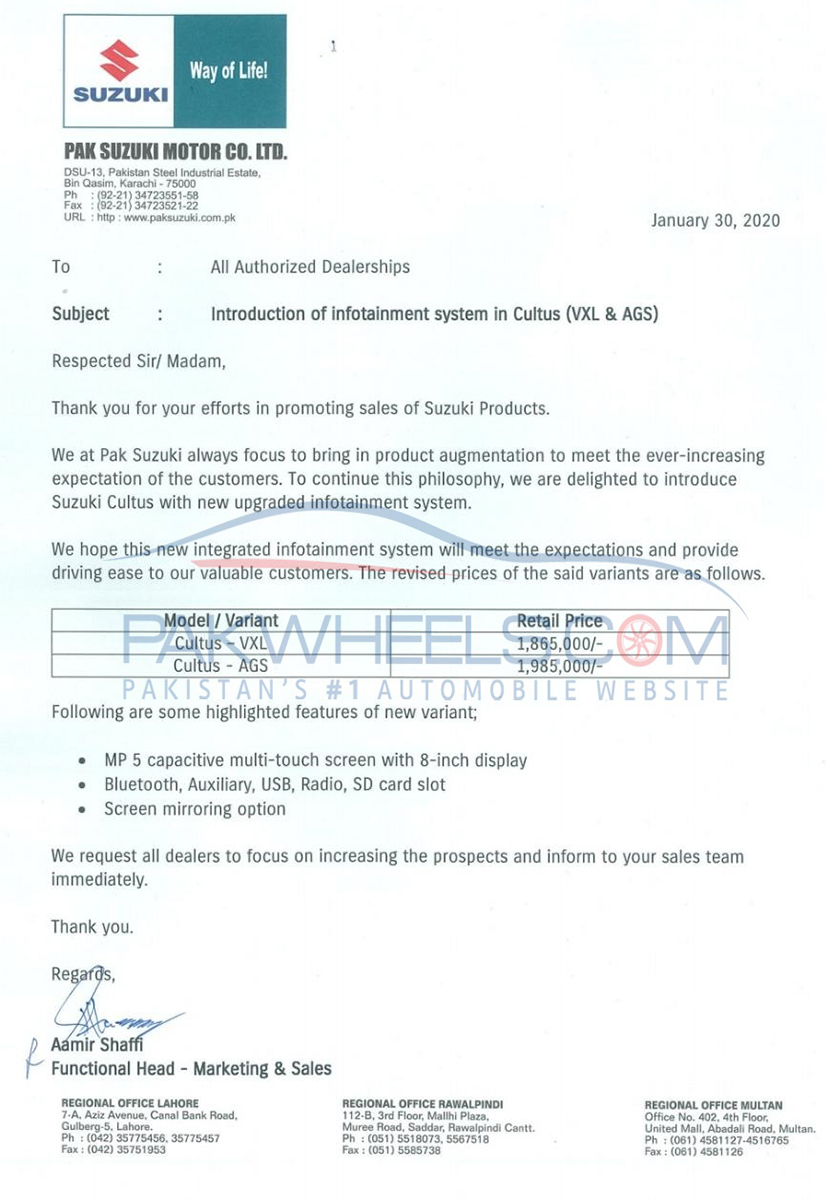 What do you think about the price hike and the introduction of the new and updated variants?