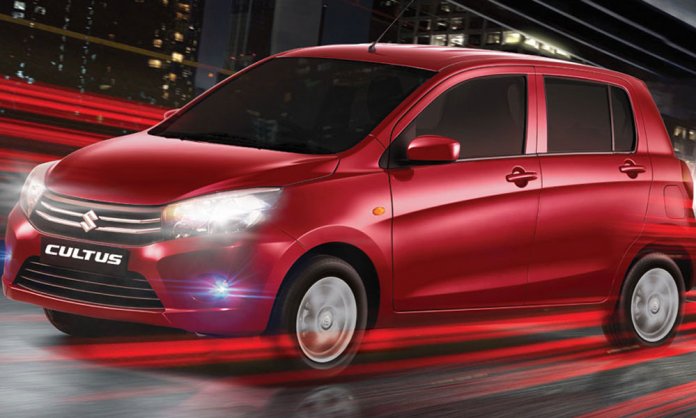 Suzuki introduced the Cultus Auto Gear Shift ( Suzuki Cultus AGS) towards the end of 2017. The AGS is a variant of the popular Suzuki Cultus which was first produced in 2000 after Suzuki Khyber was discontinued.

The Cultus saw its first major makeover after the brand replaced the old engine with EFI units. The automotive kept the same engine, however, introduced different fuel injection for better performance and efficiency. 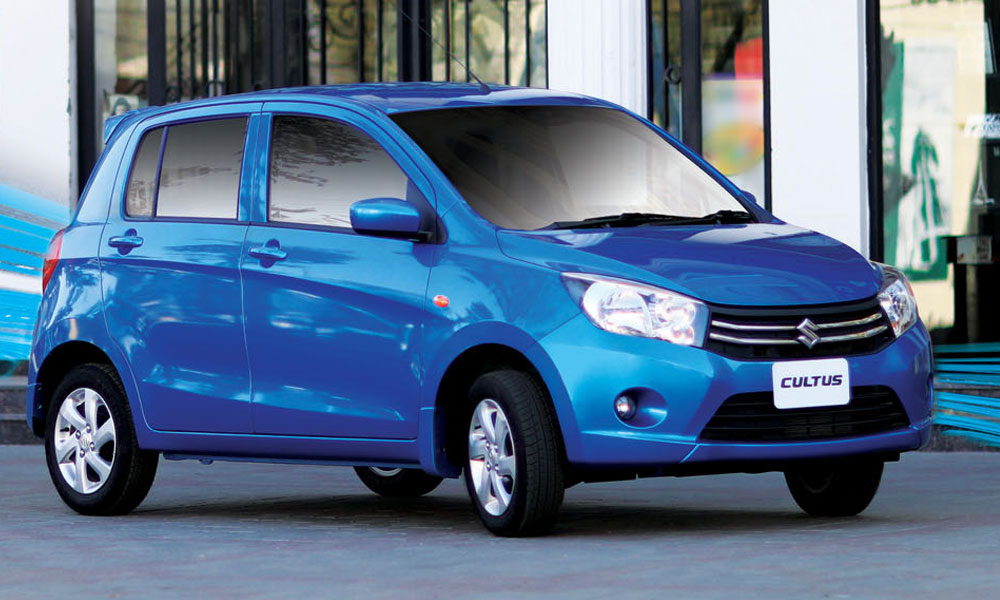 The same EFI unit was then upgraded to Euro II compliant in 2012 and continued till April 2017. Till this time, Suzuki successfully managed to sell the same vehicle, which is high on demand with just minor tweaks and updates.

The new Suzuki Cultus was introduced to Pakistanis in 2017, after 17 long years of waiting for something new. The AGS variant came towards year end. It also became available in 2 other manual variants, the VXR, and the VXL. 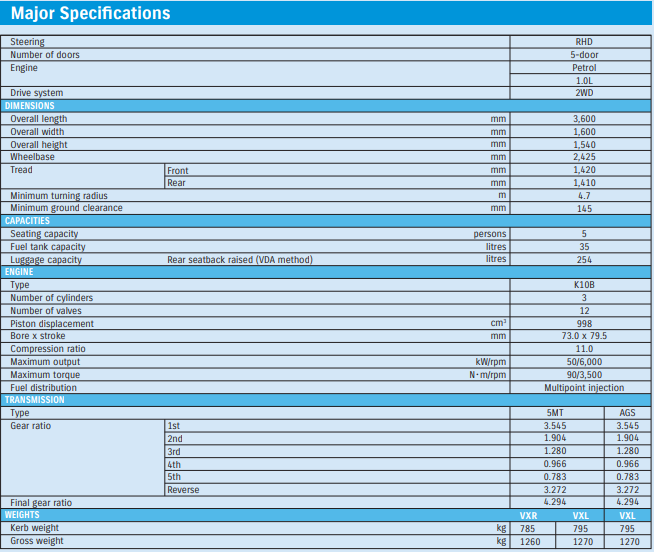 The Suzuki Cultus AGS comes with a number of standards features including:

The Cultus is available in 7 color variants including: