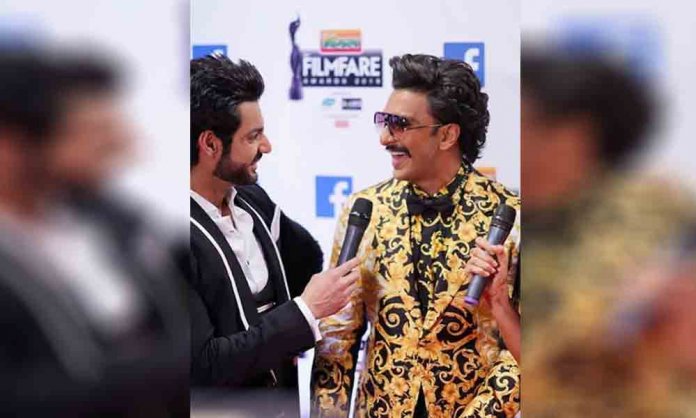 Hum TV’s Ramadan special show Suno Chanda 2 has finally started and it proved to be a treat for most of the people.

Ever since the serial has started, it has created a storm on social media and has definitely made the audiences stay glued to their seats.

Luckily, the TV serial airs daily and it is making everybody addicted to it, for sure!

However, it is not just us who are going all gaga over the latest season. Suno Chanda Season 2 has also stirred a wave of enthusiasm among the Indian audience and they couldn’t stop binge-watching it.

Well, we must say it is such a huge success for the cast of the drama!

The handsome hunk Karan Wahi became a prominent name in the Indian entertainment industry after his drama ‘Dill Mill Gayye’.