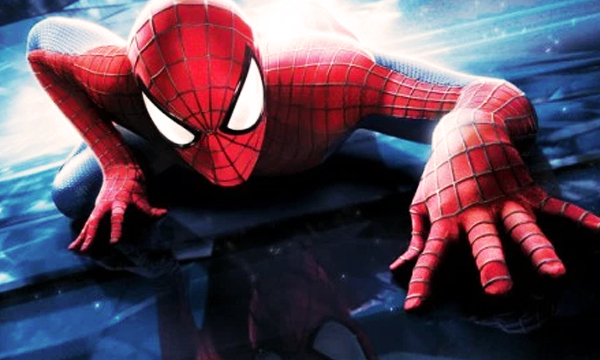 Sony has announced the official title of the upcoming Spider-Man movie as “Spider-Man: Homecoming”. The announcement was made on Tuesday night at the annual CinemaCon event in Las Vegas.

The film will mark Spider-Man’s first solo adventure into the Marvel Cinematic Universe, however ahead of his own adventure he can be seen making his debut in Marvel’s “Captain America: Civil War,” in theaters next month on May 6. 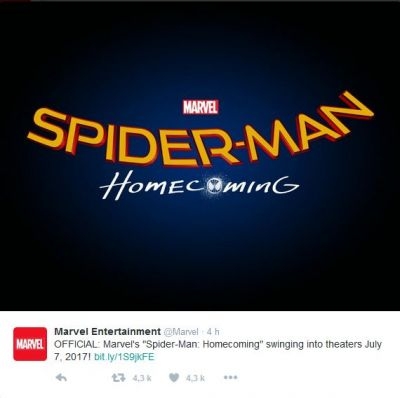