Home Entertainment Celebrities Sonya Hussain is Getting Ruthlessly Shamed on the Internet!
Advertisement 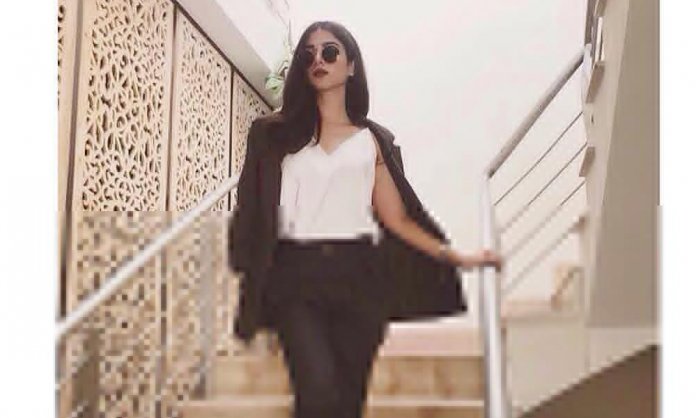 The star-studded Miss Veet finale took place yesterday in Karachi in Expo Center. From Mahira Khan to Wasim Akram, all the celebrities were present at the event.

Not to forget, Ali Zafar’s performance was the cherry on top!

They call us dreamers, but we are the ones who don't sleep 🌟 #SonyaHussyn #AesiHaiTanhai #Promotion 😎 #ARYDigital #GMP

Among other celebs, Pakistani actress and model, Sonya Hussain also made it to this grand affair looking absolutely stunning. Although the internet, as usual, is offended because probably she is looking hot!

A popular Facebook page posted Sonya’s photo in which she’s all dressed up for the event, and obviously, the internet had a lot to say!

And they can’t even leave Iqra Aziz alone!

Just look at all the negative comments!

The amount of negativity in the comments section really makes your blood boil.

Thank God there were some sane people appreciating Sonya and her work!

Sonya Hussain’s drama Aisi Hai tanhai is currently on air and is one of the most popular serials in Pakistan right now. Sonya has also made her way into people’s hearts with her character Pakeeza.

The name suggests someone who’s pure, hence you witnessed all the Pakeeza jokes and remarks when people couldn’t relate her character’s name in the show to her picture.

Well, people would always have something to say, but you can’t stop being yourself because of what other people think!