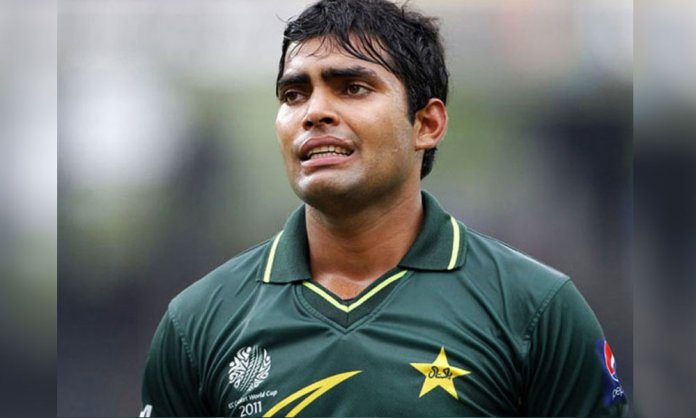 Update: Recently, a rumor claiming that Pakistani cricketer Umar Akmal is no more was circulating around the internet.

Many concerned fans took it to social media to express their grief and concern. 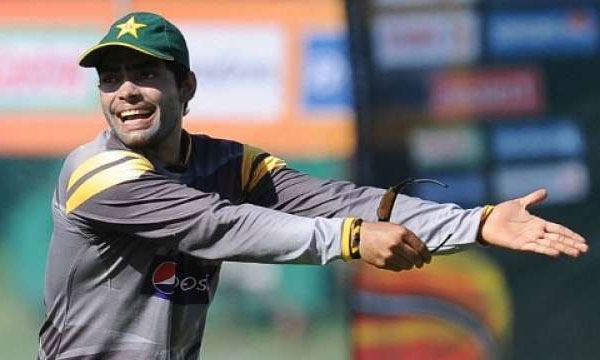 However, there is no need to panic as Akmal is alive and well. The image which was being shared was another man who had passed away in a riot. To ensure his fans of his well being, he posted a tweet on Twitter reading ‘Alhamdulillah I am safe n perfectly fine in Lahore all news coming from social media is fake
And Insha Allah I will join #National20cup2017 #Semifinale’

He wrote: “All news coming from social media is fake”.

The law and order situation of Pakistan turned ugly as riots and protests broke out over the last couple of days. Caught in the midst of this were innocent civilians and even the police.

It was reported that 200 were left injured, while some had the misfortunate of receiving injuries, and some lost their lives.

Soon, a news broke out claiming that Pakistani cricketer Umar Akmal is no more and was killed during the protests. 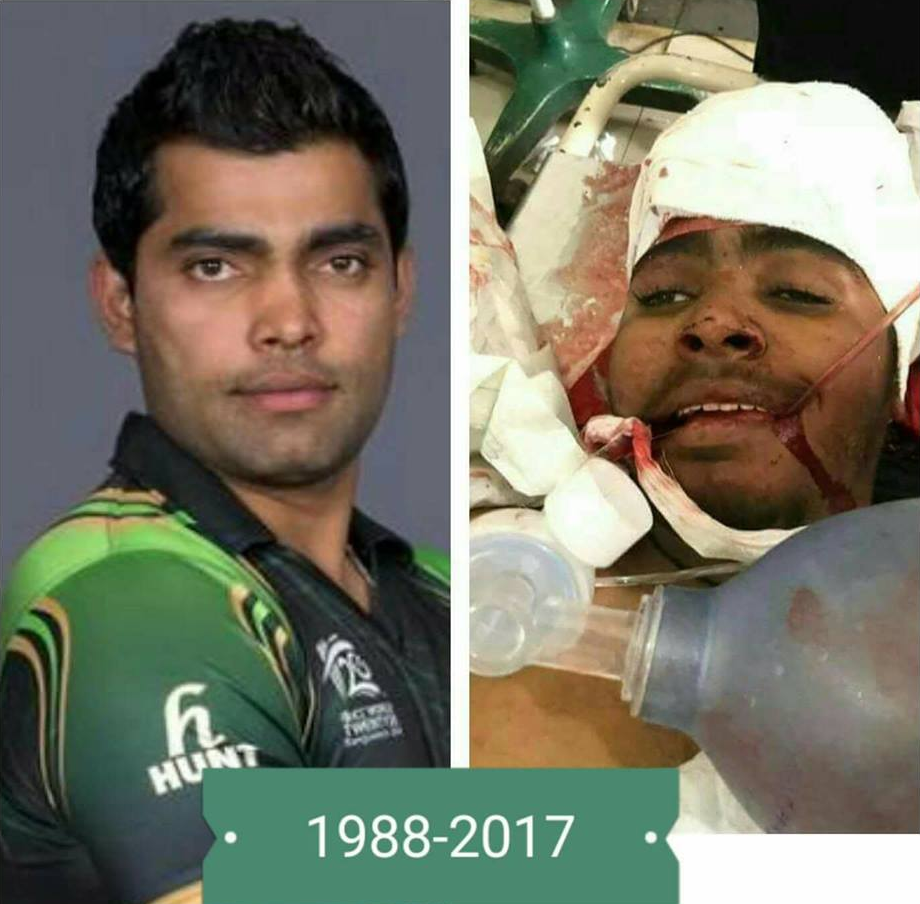 After the surfacing of this picture, many people took it to social media to ask if the news of the cricketer was actually true or just a hoax!

However, the man in the picture is not Umar Akmal, but a civilian who looks like him who crumbled to his injuries.

While it comes as a relief that the cricketer is alright, it is also sad that someone lost their life in one of the most unfortunate ways.

While some are asking for their answers, unfortunately, there are those who think that the matter at hand is actually funny and that someone’s demise is a joke which can be laughed off! 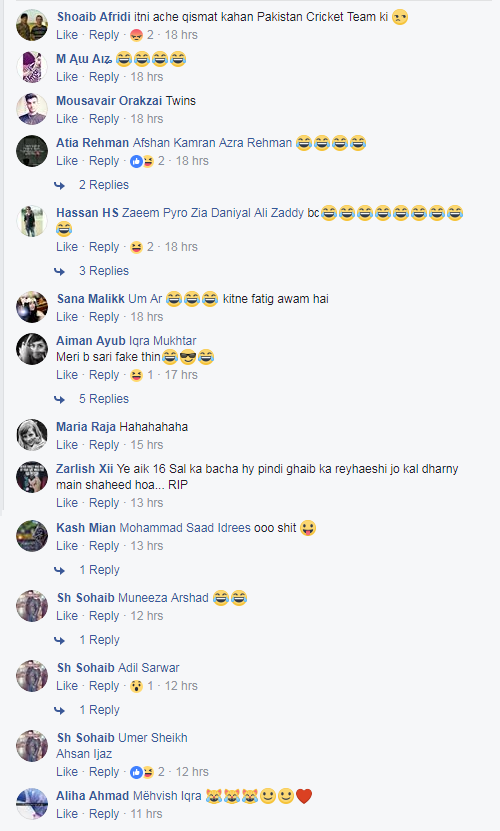 We as Pakistanis need to realize that there are people who do not want this country to prosper and unwillingly we are helping them as they add fuel to the fire.

These protests have not just resulted in several injuries and even deaths, but businesses remained closed, causing a hit to the country’s economy.

Followed by damages of goods and resources like buildings and busses, which does not make a single difference to them, but causes us, and our country a lot of money, worsening the value of our currency.

It is important for everyone to realize that violence is not the answer. Yes, it is important for such matters to be highlighted, sit-in protests are one way, however, bloody riots will just result in casualties, and nothing positive can ever come out of it