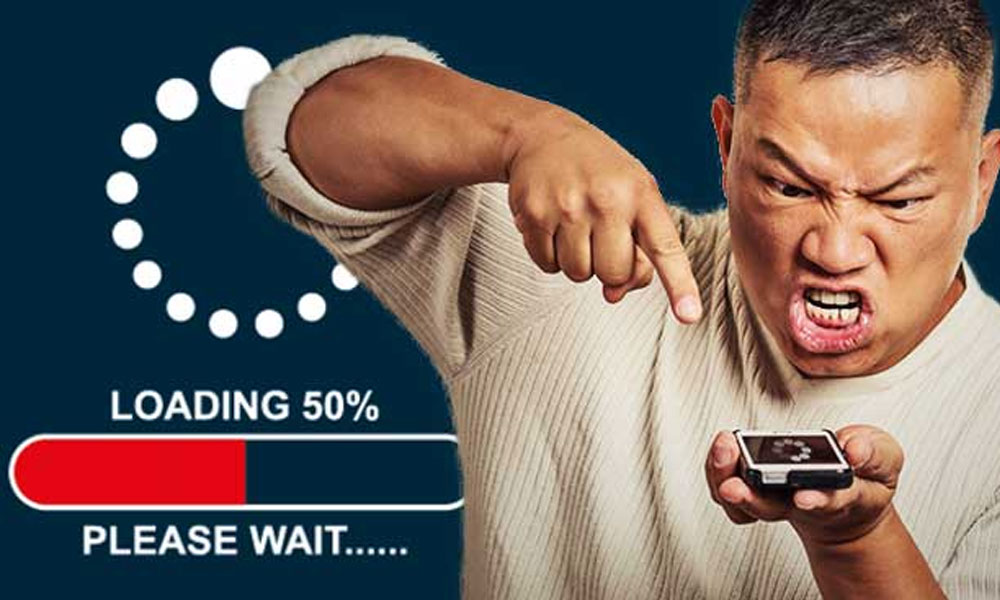 CDN, also known as Content Delivery Network, is distributed servers (networks) which play a role in delivering content and webpages to the user’s end.

CDNs are places by the publishers and other major websites through different geographical locations, depending on the number of users and the amount of data required. However, the real problem is that social media networks like Facebook, YouTube, and even Google do not use CDNs in Pakistan.

Since they do not use the network, Pakistani users are linked to the CDNs from other countries and regions, mostly from the Europe or Singapore. Since CDNs are already giving out enough data for the residents of the city/reigon/ and country, the strain of the exceeded usage then results in as slow loading and time-consuming buffering for Pakistani viewers. If the video is in HD or 720p rather than 360p, it means the video takes even longer to load.

According to ProPakistani, if your Netflix video stream quality is poor, you can try stopping and starting the stream again (using either pause then unpause or rewind several seconds and then play) and then wait 30 seconds to a minute for the quality to improve. This delay and ramp up to a higher quality stream is caused by the latency in reaching the far-end streaming server.

An internet provider has stepped up to resolve this issue by working with these social media giants including names like Netflix and YouTube to place CDNs in Pakistan to end painful-buffering. Because of this service provider’s efforts, some of the CDNs have been placed, which is why lots of individuals have already started to switch their providers. This will fix the problem of overloading other CDNs and dramatically reduce the latency users experience when loading streams and improve the experience of viewing HD and 4K streams.