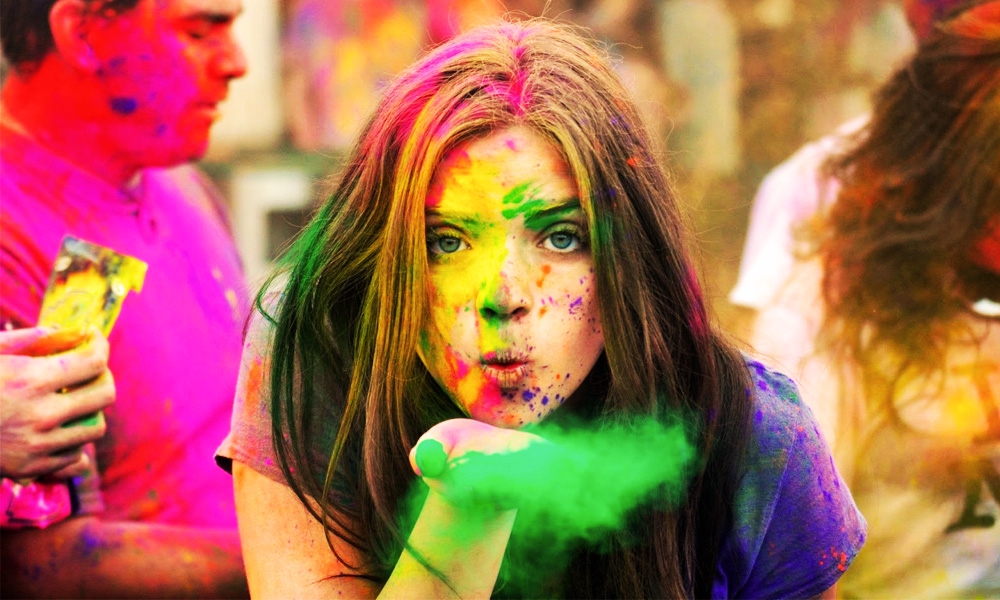 Pakistan‘s southern Sindh province has announced a public holiday to celebrate Holi on 24th March, the first time the Hindu “festival of colours” will be officially marked in the overwhelmingly Muslim country.

The move comes days after Pakistan‘s federal parliament passed a non-binding resolution that called for the country to observe Hindu and Christian holidays.

“We have announced a public holiday across the province on March 24th for the festival of Holi,” Maula Bakhsh Chandio, a senior aide to the province’s chief minister Qaim Ali Shah told AFP. A government circular that was tweeted by Bakhtawar Bhutto-Zardari, daughter of the ex-president Asif Ali Zardari, added that all government bodies except essential services would be off for the day.

Pakistan‘s Hindus make up around two percent of the country’s 200 million people and mostly live in southern Sindh province. Christians account for roughly 1.6 percent of the population.

Religious minorities have long faced economic and social discrimination though there are signs the government is now attempting to improve its track record.

The ancient Hindu festival of Holi, which heralds the end of winter and the victory of good over evil, is marked with a national public holiday in India and sees revellers pour onto the streets.

Celebrated mainly in India, Nepal and other countries with large Hindu populations, it falls on the last full moon of winter.

Pakistan Day 23 March 2016 Will Be A Public Holiday