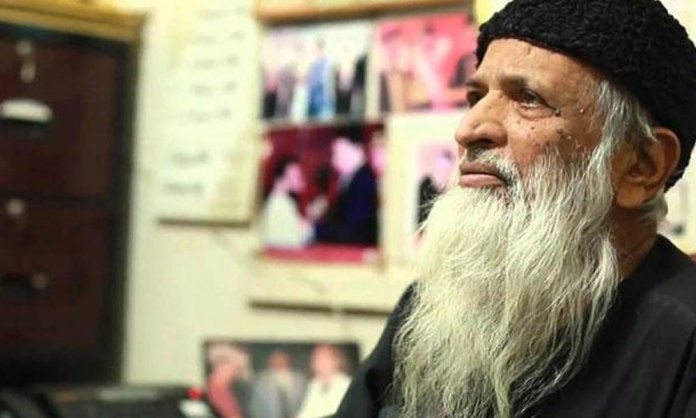 The service is named after Abdul Sattar Edhi, a globally renowned Pakistani philanthropist  who passed away in 2016.

Edhi built and ran a charity foundation that can safely be called one of the best social welfare service providers across the world. Run on non-commercial, non-political, and non-communal basis, Edhi Center serves round-the-clock without any discrimination on the basis of humanitarian grounds.

Saeed Ghani further revealed to the media that the initial working on the project has almost has been completed.

Moreover, he said that there is now a strict law and action in place for Gutka sellers in Sindh, as the government recognizes gutka as a serious threat to health.

“People in illegal businesses deserve no leniency as it is ruining our lives.”