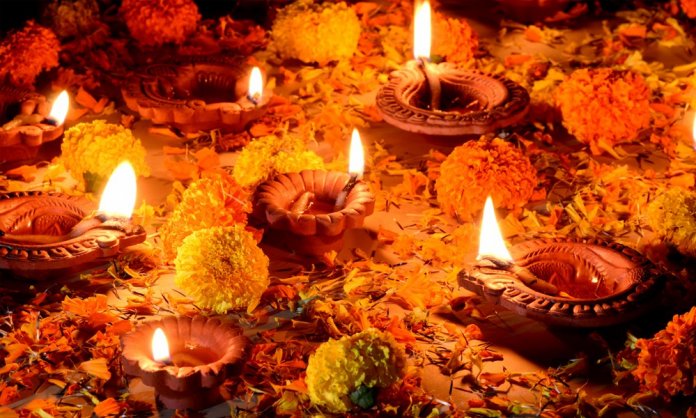 The 5-day long festival of lights, Diwali is celebrated by the Hindu community across the globe. Diwali coincides with the Hindu new year and is aimed at celebrating new beginnings.

This year, the Sindh government in Karachi has announced a holiday for the Hindu community on account of the religious occasion, Diwali on the 19th of October, 2017. Any employees belonging to the Hindu community working under the Sindh government will be given a holiday for Diwali celebrations.

The notification was issued by the provincial government and read:

It was also mentioned by the provincial government that Half of the monthly salaries and pension amounts would be given out for Hindu workers.

The Private Schools Association had previously declared a holiday for students due to Diwali but have now revoked the decision. Schools will now remain open on the 19th of October.