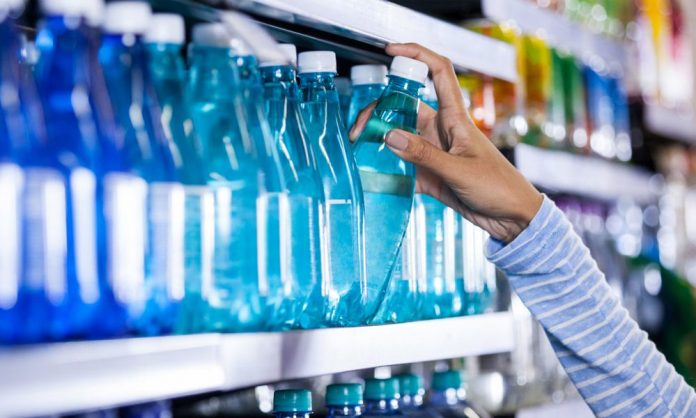 Sindh Food Authority has banned the production and supply of 8 bottled water brands across the province.

This step was taken by Sindh Food Authority after extensive discussions with Pakistan Council of Research in Water Resources (PCRWR), Ministry of Science and the Government of Pakistan.

The banned-brands are as followed: 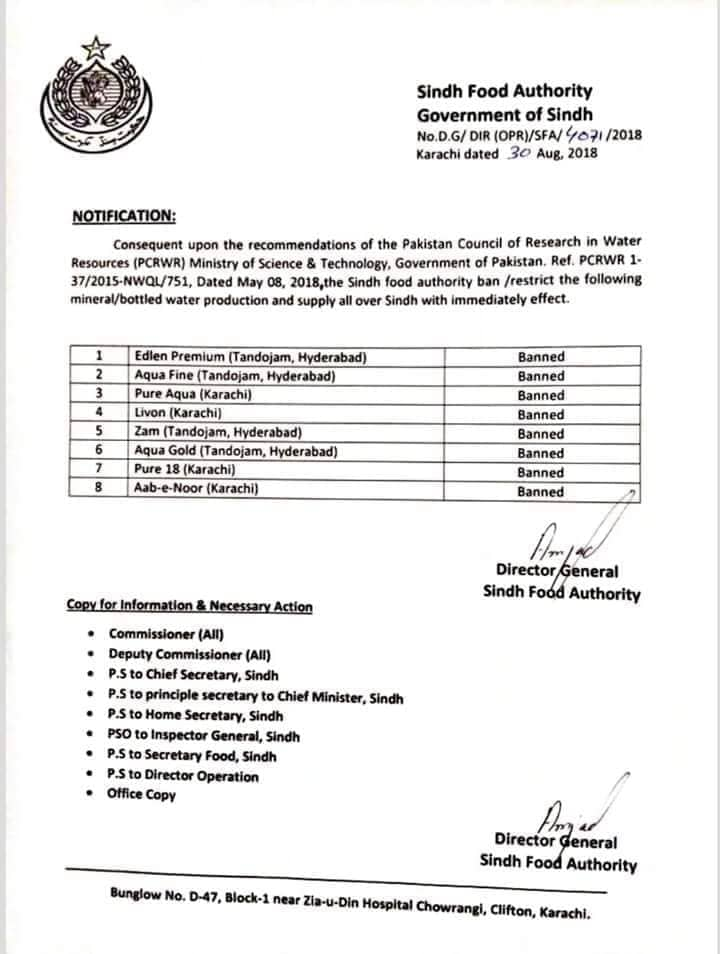 Four of the brands are situated in Hyderabad and the other four are based in Karachi. The action to ban these 8 brands has been requested to be implemented with immediate effect.

Previously, Sindh Food Authority sealed two famous Nimco factories. Located in Bufferzone, it was revealed that the conditions of the Nimco factories were extremely unhygienic which led the authorities to seal the production units shut.

The two raided factories are named:

In business for 10 years, these factories had not just been using dirty utensils and substandard oil but also were infested with mice, cockroaches, lizards and other stray animals (found roaming freely on the premises).

According to SFA’s Director of Operations, Abrar Ahmed Shaikh:

“THE LABOR WORKING IN BOTH FACTORIES WAS IN A FILTHY AND A VERY UNHYGIENIC CONDITION AND HAD NEVER BEEN ISSUED A MEDICAL FITNESS CERTIFICATE. SOME OF THE LABOR WAS FOUND SUFFERING FROM SKIN DISEASES.”