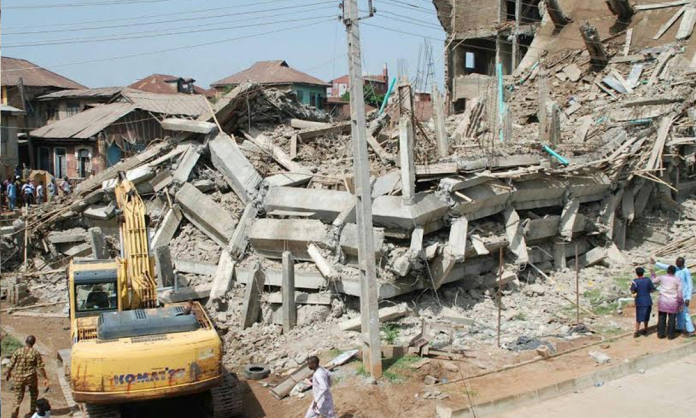 The authority posted this news on their Facebook page mentioning the names of the illegal societies and the soon they will be demolishing them.

The page further mentions their booking offices and constructions will also be taken care of in the process.

The illegal societies include;

Earlier, KMC had demolished the gola-ganda stalls at Dhoraji due to the wrongful claim of portions on the road. The stalls occupied by the vendors in Doraji were abolished because they operated on public roads and each vendor had secured illegal portions of the road and sidewalk.