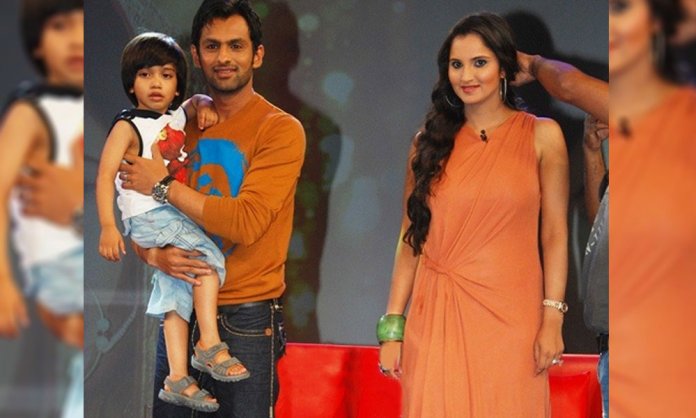 Shoaib Malik and Sania Mirza have certainly won millions of hearts after their publicized wedding in 2010, bringing together fans of the two nations. Their cute interactions on their social media accounts are “couple goals” for everyone.

Fans have been wondering when the couple will give the good news of welcoming a new family member, but would the baby be a Mirza or a Malik? 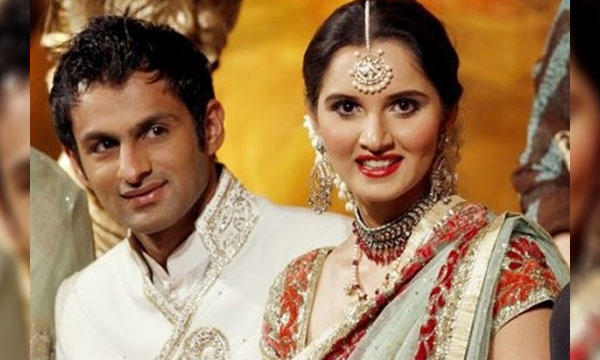 The duo has decided to surname their child as ‘Mirza Malik’ when they are expecting, according to Sania!

During a panel discussion on ‘Gender Bias’ at the ‘Goa Fest 2018’, the Indian tennis star opened up about her desire to have a daughter and much more. Sania was seen talking about carrying the Mirza Malik name forward.

“Today I will tell you a secret. My husband and I have spoken about it and we have decided that whenever we have a child, the child will have Mirza Malik as a surname and not just Malik. So that’s where we stand as a family including my husband. He actually wants a daughter,”

During the discussion, Sania spoke about how her family too faced gender discrimination. She talked about how her relatives would tell her parents that they should have had a son to carry the family name forward.

“We are two sisters and have never wished that we had a brother. I have had fights with my uncles and aunts, who talk about it or come up and tell my parents that they should have had a son. For us, daughters are daughters and there was nothing like wanting a son to carry the family name forward,” the 31-year-old said.

She also mentioned how her family never felt the need to have a son, adding that post marriage she chose not to change her surname.

“I have not changed my surname (post marriage) and my name is still Sania Mirza and it will remain that way. The family name is going to go forward,” she said.