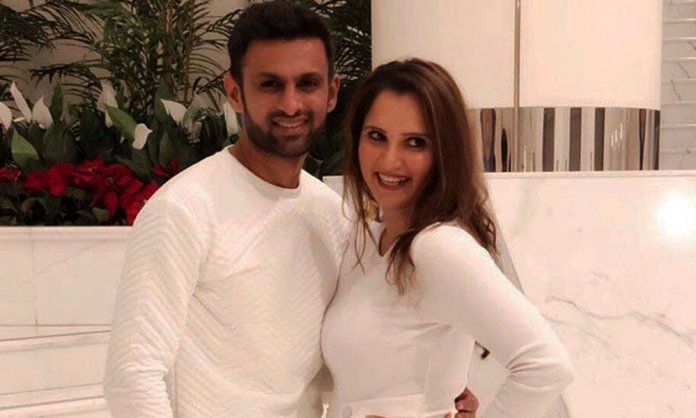 Our celebrities are just the cutest, whether they be Swing Maestro Wasim Akram and wife Shaniera Akram, or Urwa and Farhan, they always bring a smile to our lips.

Another celebrity couple which is famous for this sweet relationship on Twitter is former skipper Shoaib Malik and wife tennis-ace Sania Mirza. 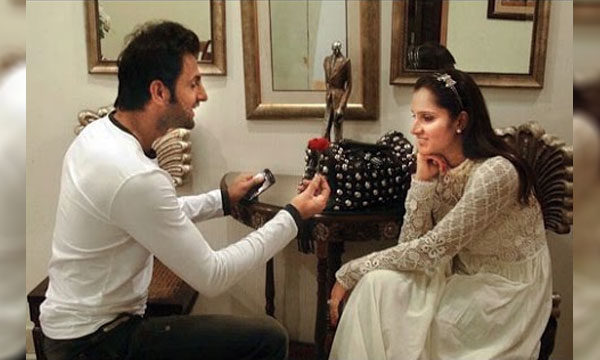 Shoaib and Sania are often found expressing their deeply and irrevocable love to one another. The couple can clearly be seen compelled in a beautiful bond while having an extra funny bone!

“Shoaib Malik and Shaheen Shah Afridi playing in the same Pakistan XI, Shaheen was born on 6th April 2000 and Shoaib Malik made his International cricket debut on 14th October 1999.”

To support her hubby in a hilarious way, Sania then tweeted in response to Daniel’s tweet.

Her ‘clucking’ support for her husband already has over 200 comments, 850 retweets, and over 6.5k likes! 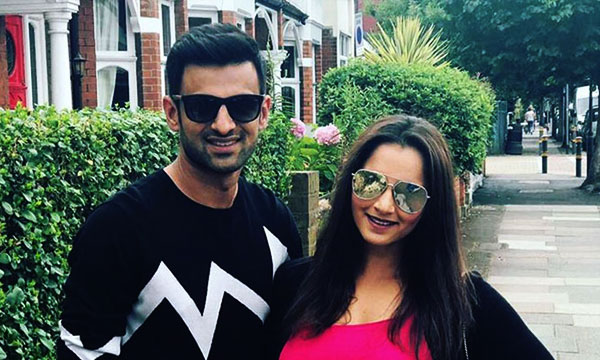 Many fans also supported the sports-duo!

While a few were feeling jelly!

It sucks that inspite of being a superstar sports icon,with possibly 100s of eligible Indian men (cricketers n movie celebs;not commoners like us)to choose from, you went n settled for this gawaar type paki.Had it been some Imran Khan type classy paki would’ve still made sense

Best wishes to both bhai and bhabhi for their future!