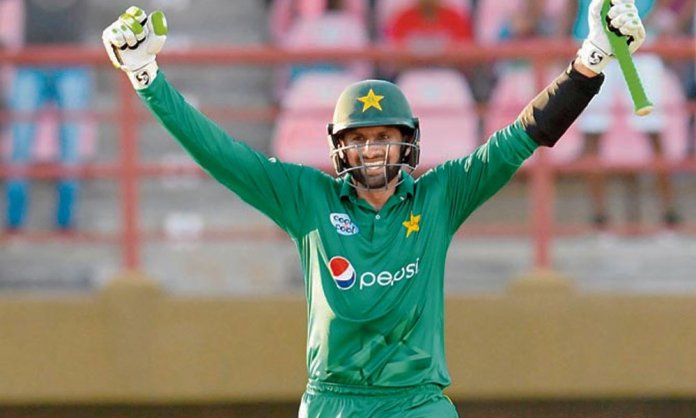 Shoaib Malik is a name in sports which never seems to fail us! The young man is not only one of the most experienced players in the game, he is also one of the most passionate players who play for the love of the game.

Malik has now achieved a new record. He is the first Pakistani cricketer to play 300 T20 matches in his career. The 36-year old all-rounder is currently the captain of PSL team Multan Sultans for PSL 2018. 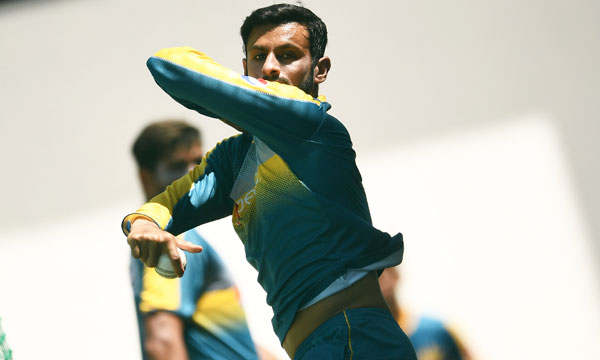 Malik and his team have shown excellent play and form in the game’s format. The skipper has taken his newly formed team to the top of the charts if Multan Sultans win the edition, they will make history.

The former Pakistani skipper has also led the following teams in the past;

Congratulations to Shoaib Malik on his achievement!

PSL 2018 Finale: Shahrah-e-Faisal & Karsaz to Shut Down as Security Protocol