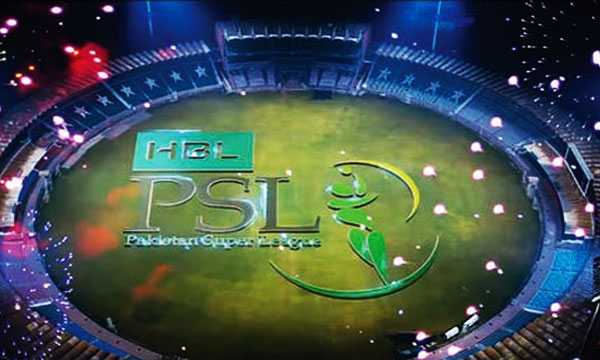 Pakistan Super League (PSL) is finally coming to Karachi this year! The final of the third edition will be played at National Stadium.

Preparations are already in full swing and teams are doing everything possible to bring the cup to their city. As per security protocol, Shahrah-e-Faisal, known to be a financial hub in the city, and Karsaz, will remain closed. This includes hotels, offices, and wedding halls as well. 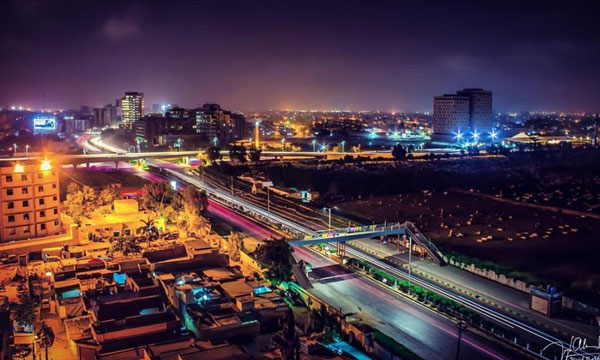 The Airport Security Force (ASF) has been ordered to secure internal and external premises of Jinnah International Airport. The team will also conduct random searches be in charge of luggage screening of luggage and will be patrolling the surrounding area are all part of the elaborate security arrangements.

The security plan for the match day has also been outlined with heavy police patrolling at all guest routes and inside the stadium. Clearance will be required for all sensitive areas while cars will be removed from the surrounding area.

The players will be escorted n bulletproof vehicles and signal-free corridor will also be provided to ensure a safe experience.

Around four areas surrounding the airport, accommodation and stadium will be regulated during the PSL final. A security commander of SSP rank will also be supervising each area.

A communication desk has also been established at the stadium’s guest room to facilitate players.

PSL 2018 Deals You Need to Avail this Cricket Season!